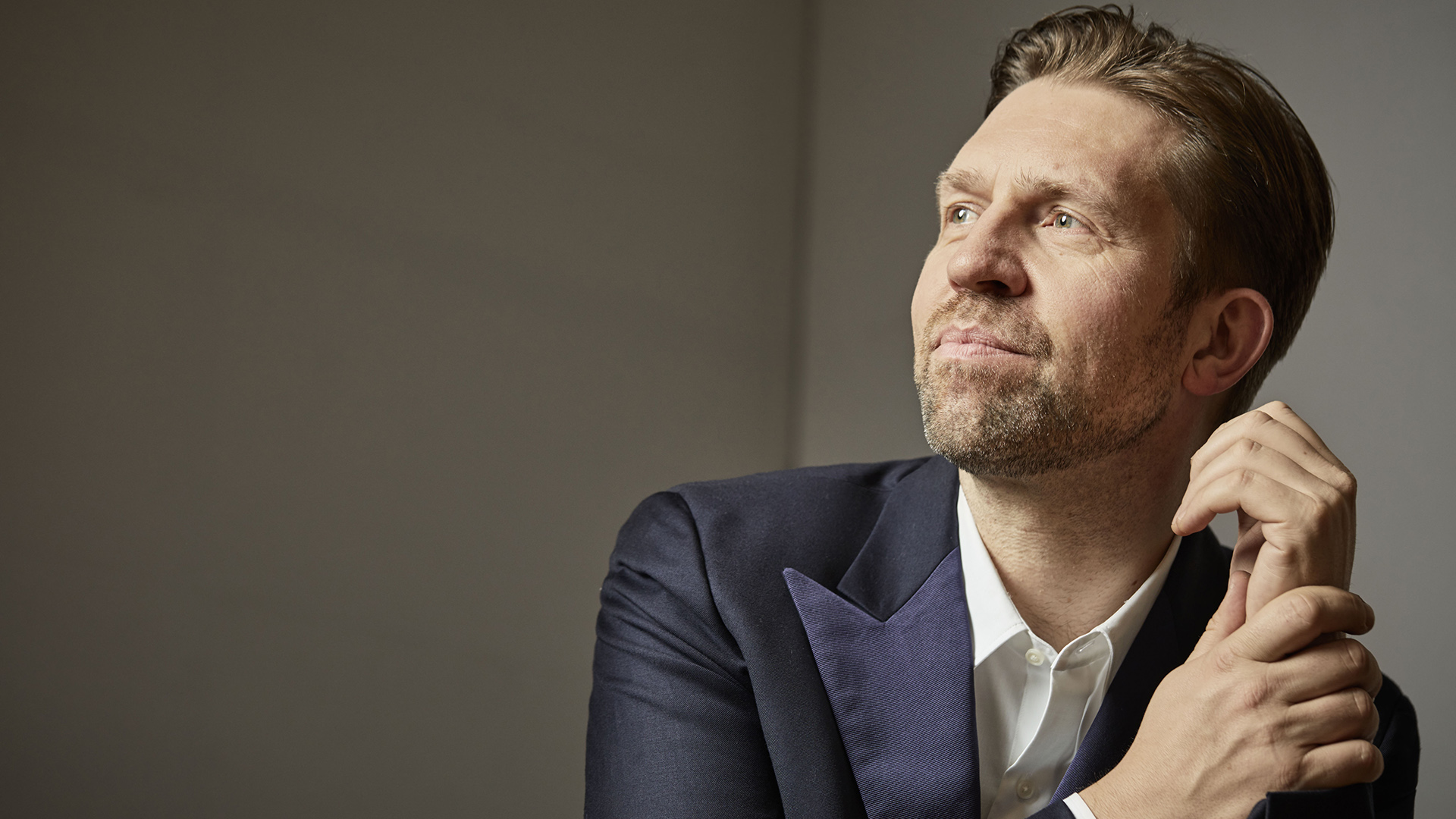 Norwegian pianist Leif Ove Andsnes ranks among the leading classical performers of our time. He is not only brilliant; there is something more, something different about him: he is free. He has transcended the artistic ideal of the immense effort that culminates in the breathtaking performance. Instead he breathes.

Now set for his first recital at Bærum Kulturhus, Leif Ove Andsnes has prepared a repertoire of some of his personal favorites: Beethoven’s Sonata in E major, Schubert's Sonata in A major and  Antonín Dvorák’s Poetic Tone Pictures.

The New York Times has called him “a pianist of magisterial elegance, power, and insight.” With his commanding technique and searching interpretations, the celebrated Norwegian pianist has won acclaim worldwide; the Wall Street Journal has named him “one of the most gifted musicians of his generation.” He gives recitals and plays concertos in the world’s leading concert halls and with the foremost orchestras, besides being an active recording artist. An avid chamber musician, he served as co-artistic director of the Risør Festival of Chamber Music for nearly two decades.

– When I play there is no thinking going on, says Andsnes, because concrete thoughts are much too slow. However, there is an acute consciousness of some other order; the mind is observing and enjoying rather than controlling. It is a moment of perfect freedom, a kind of freedom I experience in no other situations in life. I live for those moments, which are in a way beyond the music. But it is the music - in its physical essence - that takes me there.

– The enigma is that it is only by giving up yourself, i.e. the self-conscious mode of being, that you can become genuinely personal, opines Andsnes. And I think that it is only by being fearlessly personal that the artwork itself can stand forth in its true manifestation. So, the notion of breathing rather than holding one’s breath actually applies to the artwork itself too: only when the artist breathes can the artwork breathe. Sometimes I feel that I am completely one with the instrument; there is no difference between the piano and me or the music and me. That is when I get the feeling of absolute freedom. However, this moment has to be prepared for and the preparation is certainly breath-taking, it is pure mind over body.