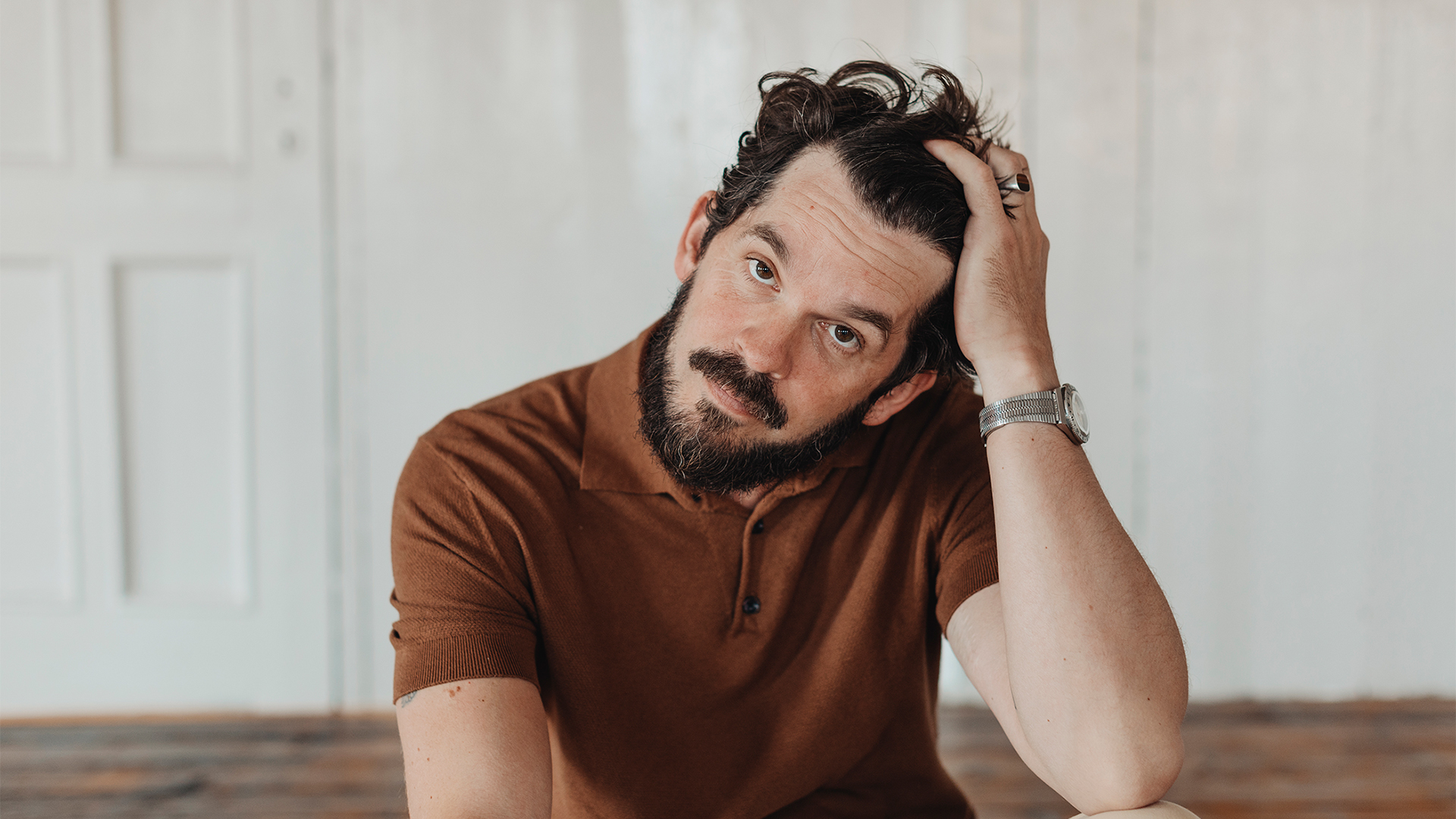 After working with renowned producers and session musicians in some of the best studios in the world over the last years, Thomas Dybdahl returns to his own studio 1micadventure in Stavanger to find a new, fresh sound on coming album Fever.

Fever was produced, recorded, written and performed by Thomas together with his long-time studio partner and hip hop producer Håvard Rosenberg in their own studio by the sea on the west coast of Norway.

What was first meant to be just a single, quickly turned into an EP and eventually an album as they were on too much of a creative roll to stop. “It’s one thing you learn after a while in any creative endeavour; if you’re in a good flow, do whatever you can to stay in it for as long as possible, because when it’s over you might not find it again for a long time. It’s a precious commodity”.

The pairing of urban/hip hop producer Håvard Rosenberg and Dybdahl’s more melancholy musical style might not seem the obvious one on paper, but the two share a deep rooted love for soul and funk music and quickly found an expression that they felt gave a nod to inspirations from the past, but also felt fresh and like it belonged in the world now.