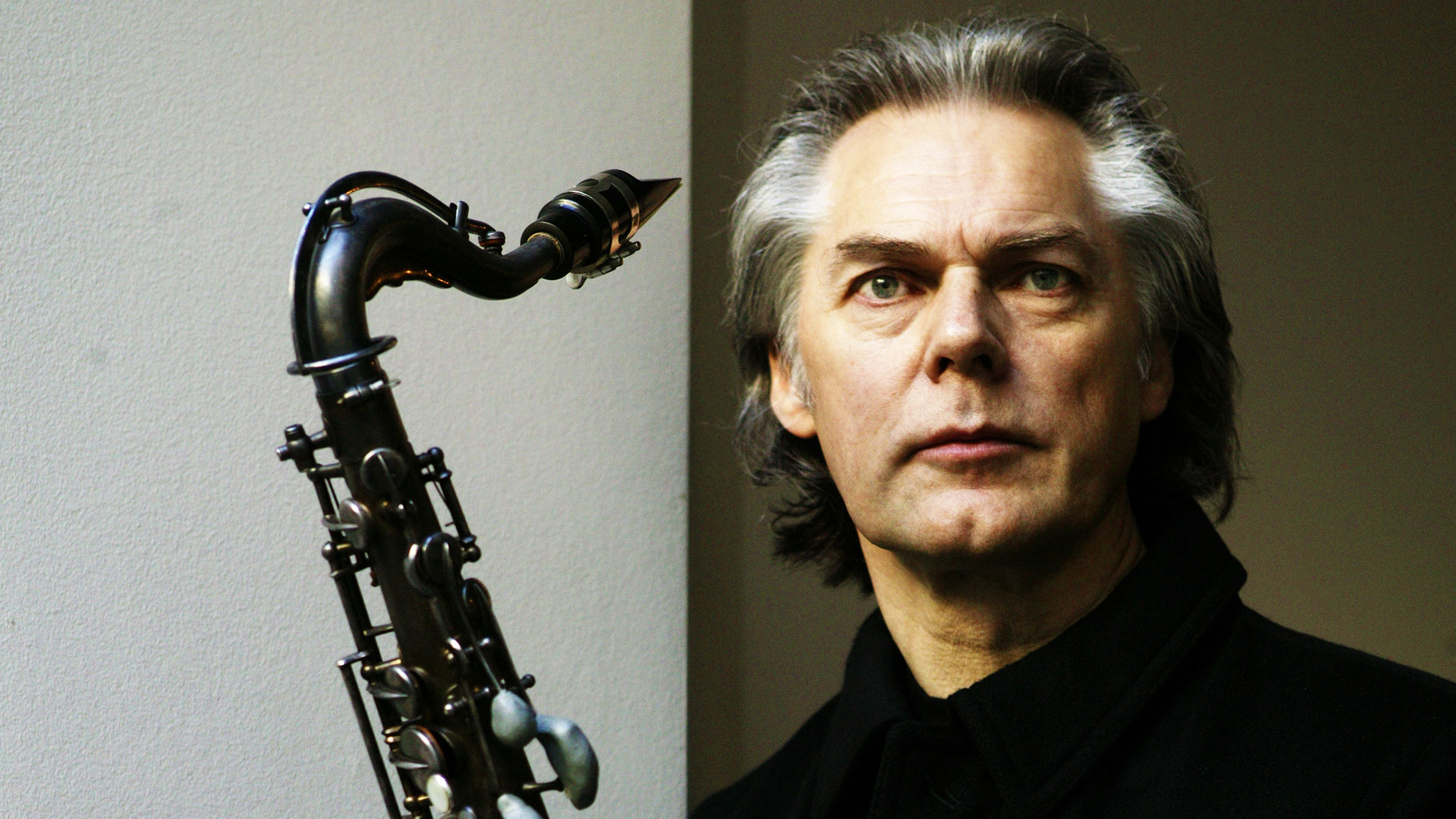 Norway's jazz giant returns to Sandvika for one of 2022's live highlights.

Due to imposed Covid19 restrictions that has put severe restrictions on entry to Norway, the concert has been postponed to Feb 2022. Purchased tickets will be valid for the 2022 shows, alternately reimbursed.

Few performers can be bestowed with a "legend" title. Jan Garbarek can. He pioneered a distinct jazz style, has composed some of genre's strongest compositions and has developed an instantly identifiable playing style that has influenced generations of Scandinavian jazz performers.

For his 2021 performance in Sandvika, Garbarek leans on trusty companions: pianist Rainer Brüninghaus, who's been a stalwart partner, Indian percussionist Trilok Gurtu, a master of everything percussive as well as Brazilian bass phenom Yuri Daniel.

Saxophonist Jan Garbarek’s icy tone and liberal use of space and long tones has long been perfect for the ECM sound and, as a result, he is on many recordings for that label, both as a leader and as a sideman.

He had won a competition for amateur jazz players back in 1962, leading to his first gigs. Garbarek worked steadily in Norway throughout the remainder of the ’60s, usually as a leader but also for four years with George Russell (who was in Scandinavia for a long stretch).

Garbarek began recording for ECM in the early ’70s and, although he had opportunities to play with Chick Corea and Don Cherry, his association with Keith Jarrett’s European quartet in the mid-’70s made him famous, resulting in the classic recordings My Song and Belonging. In the ’80s, Garbarek’s groups included bassist Eberhard Weber and at various times, guitarists Bill Frisell and David Torn.

Garbarek, whose sound has remained virtually unchanged since the ’70s, collaborated with the Hilliard Ensemble in 1993 (a vocal quartet singing Renaissance music) and the result was a surprisingly popular recording.