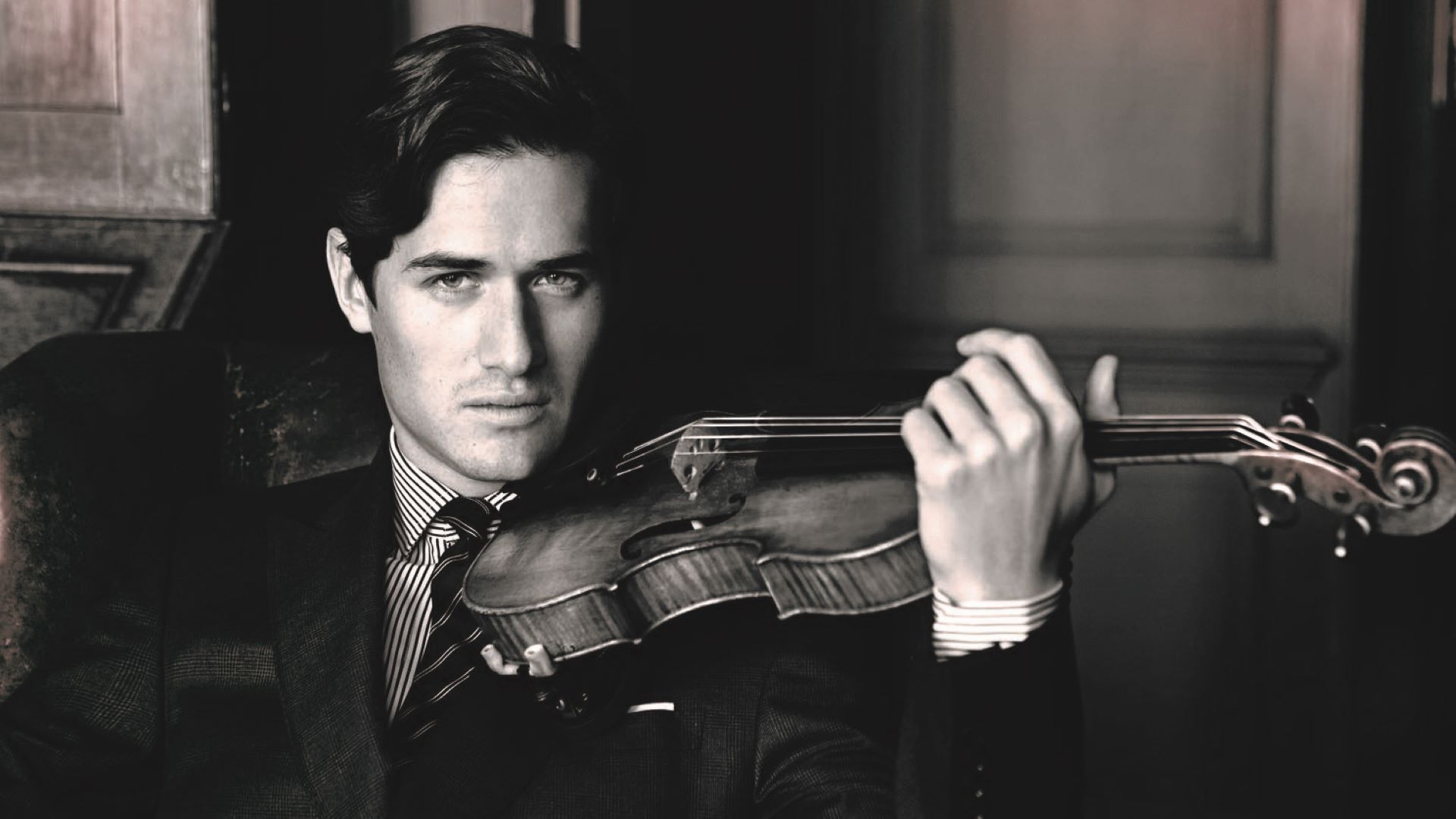 Charlie Siem is one of today’s foremost young violinists, with such a wide-ranging diversity of cross-cultural appeal as to have played a large part in defining what it means to be a true artist of the 21st century.

Born in London to a Norwegian father and British mother, Siem began to play the violin at the age of three after hearing a broadcast of Yehudi Menuhin playing Beethoven’s Violin Concerto. He received a broad and thorough education at Eton College, before completing the intellectually demanding undergraduate degree programme in Music at the University of Cambridge. From 1998 to 2004 he studied the violin with Itzhak Rashkovsky in London at the Royal College of Music, and from 2004 he has been mentored by Shlomo Mintz.