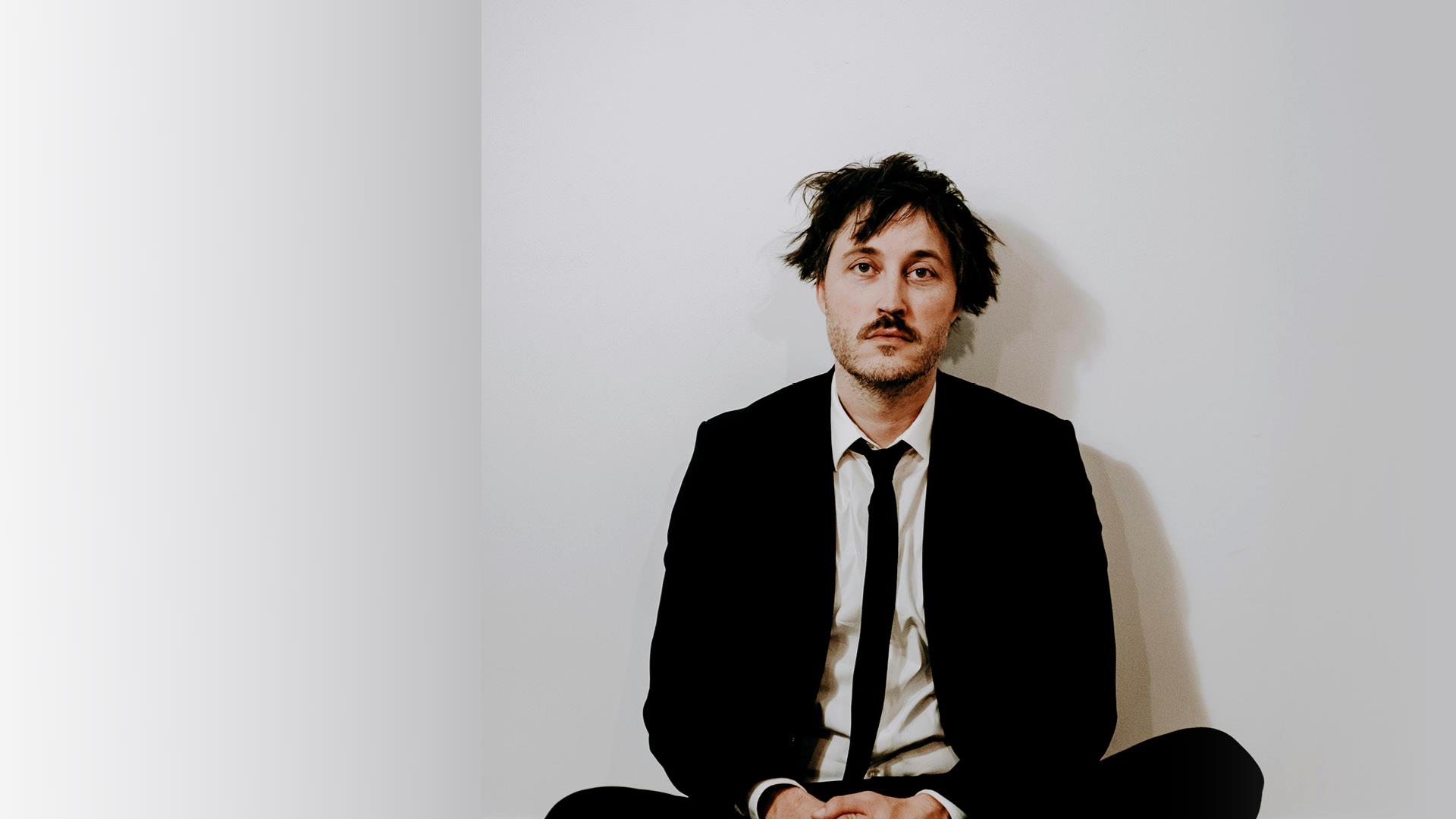 Autumn 2021 saw Bjørn Tomren winning the nation’s hearts and minds through his charming and uncanny vocal performance on national TV-show Stjernekamp. Wheter it be hip-hop, opera, EDM, folk or rock, Tomren has proved that his vocal chops are virtually unrivalled.

Tomren rose to domestic acclaim a decade ago as one half of viral yodeling duo Polkabjørn & Kleine Heine. In the ensuing years he has released a string of solo albums, ventured on a number of expeditions, competed at the World Championship of overtone-singing in Tuva, Russia and even mastered the unicycle. A true renaissance man if there ever was one!

His February 2022 performance at Bærum Kulturhus is much anticipated, to put it mildly. Will he yodel, will there be overtone singing, will he do a new rendition of A-F-R-O’s “Long Time Coming”? We do not know. What we do know is that we’re in for a night of full humour and wild musical experimentation.

Siberian overtone singing, hangover blues, Swiss yodeling – Bjørn Tomren masters it all. A vocal icon if there ever was one. Give his Spotify tracks a listen and get in that right mood ahead of his February 2022 gig.