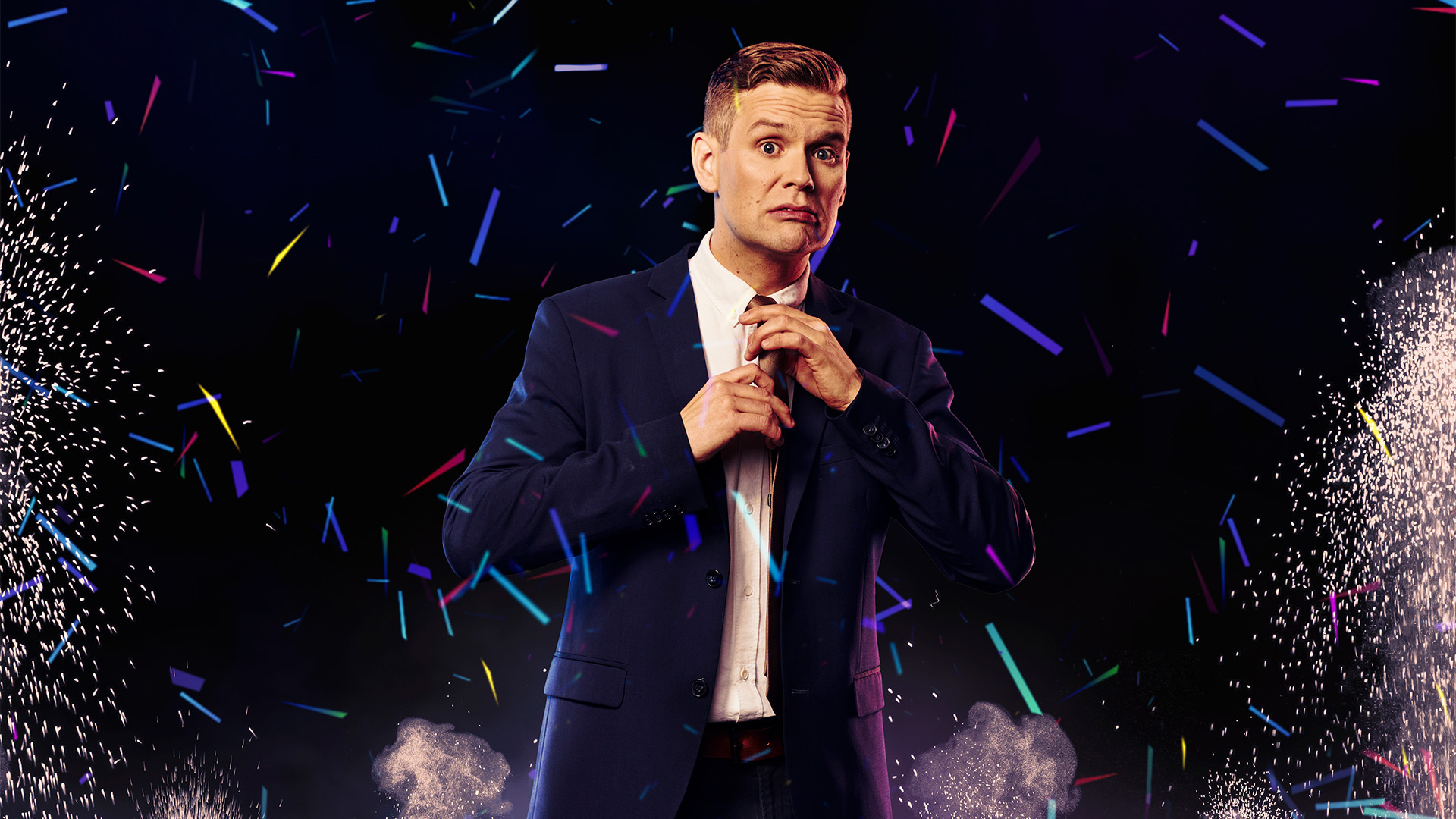 With multiple accents, smart observational comedy from a unique perspective and a stubborn determination to translate Icelandic material into fluent English, Eagle Fire Iron has received critical acclaim and marked Ari Eldjárn out as one to watch. In his second hour of fast and friendly comedy in English, Ari keeps audiences laughing with fresh takes on fatherhood, mindfulness, Icelandic weather, The Avengers and what it’s like to live in a country with a population the size of Coventry.

Born and raised in Reykjavík, Ari Eldjárn has made numerous TV specials, first Icelandic comedian to receive a Netflix special Pardon My Icelandic, sold out the National Theatre for months on end, mixed comedy and classical music with the Icelandic National Symphony and performed with the likes of Ari Shaffir, Bill Burr and Ed Byrne.

In the UK Ari Eldjárn has been seen on Mock The Week (BBC Two) and heard on The Arts Hour on Tour (BBC World Service), Scotland Vs.The World (BBC Radio 4) and The Today Programme (BBC Radio 4).

Eldjárn first performed stand-up in 2009, he had recorded his first comedy album by the end of that year. By early 2010 he was in such demand that he quit his day job to become a full time comedian going on to tour extensively across Scandinavia. Ari has written on the popular Icelandic New Year sketch show Áramótaskaup, performed stand up on Icelandic chat show Hringekjan, filmed his own stand up special for RUV and written and starred in sketch show Drekasvæðið (RUV). He also performs with comedy group Mið-Ísland who have written and starred in their own sketch show for Stöð 2 (Channel 2) and sold over 65,000 tickets.