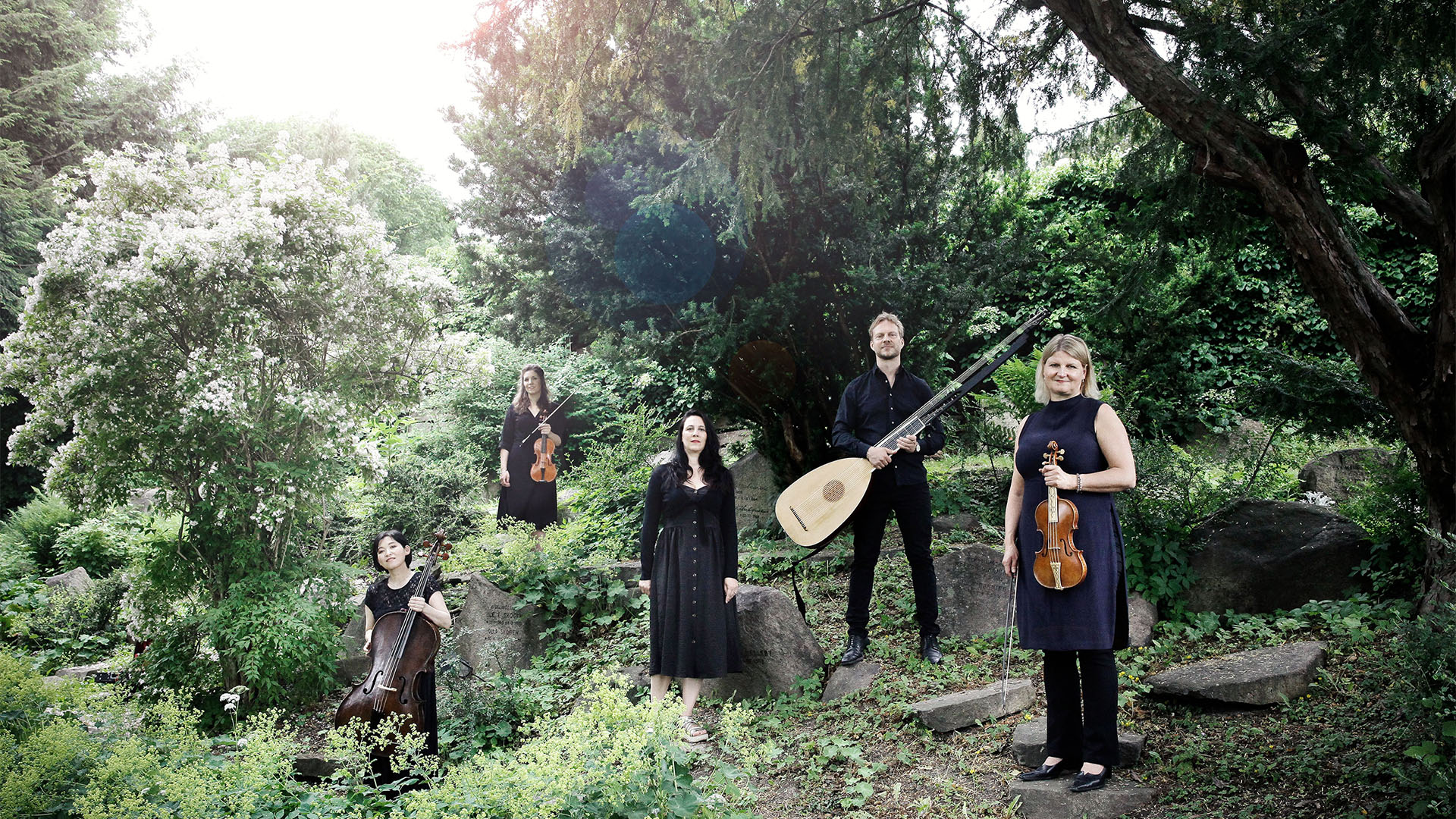 Oslo Circles was founded in Oslo in 2015, and consists of some of the most established musicians in Scandinavia within the world of baroque music. The members of the group regularly play in orchestras like Concerto Copenhagen, Barokksolistene, B’Rock, Barokkanerne, Academia Montis Regalis and the Finnish Baroque Orchestra.

The baroque violinist Astrid Kirschner has gathered a “musical circle”, where all the members bring to the group their unique talent and musical experience, adding their personal input of different styles, nationalities and backgrounds. Oslo Circles has a passion for showing how modern baroque music can be – through playfulness and freedom in the moment of performing. Oslo Circles has worked with soloists like David Hansen (countertenor), Marianne Beate Kielland (mezzosoprano), Berit Norbakken (soprano), Magnus Staveland (tenor), Halvor F. Melien (bassbarytone), Rinaldo Alessandrini (harpsichord).