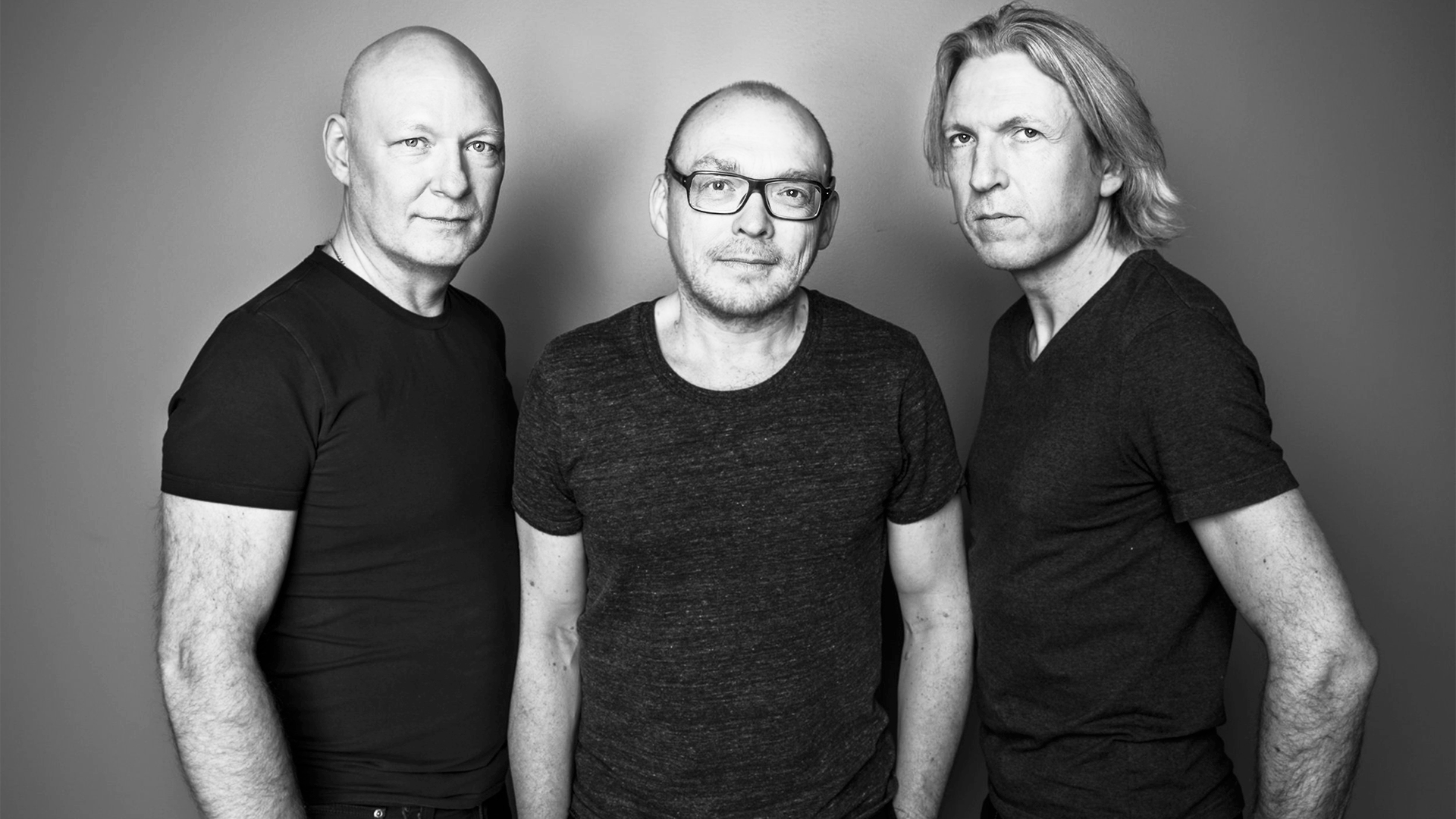 Widely regarded as one of Norwegian jazz' most influential performers and composers, pianist Bugge Wesseltoft longed to play in a piano trio again. The first recordings with a legendary New York rhythm section have already been produced. But as a great proponent of “European jazz as its own art form” Wesseltoft – quoted here – on something that comes much closer to his feelings and approach to musical expression. That’s how he came to invite two friends and innovative forces in European jazz: Magnus Öström and Dan Berglund.

With the groups New Conception Of Jazz and e.s.t. (esbjorn svensson trio) the three like-minded created parallel music history, which dates back to the mid-90s.

Both formations defined a new, fresh sound on a worldwide scale – with great openness for experimentation and radical thinking ahead. The result was an international music movement that became an inspiration of future generations.

With his artist platform (and record label) Jazzland, Wesseltoft was a pioneer and still is an important promoter in the modernization of Scandinavian jazz music.

e.s.t. counts as the most successful band at the Munich ACT Music, played both rock clubs, concert halls for classical music and of course the largest stages of music festivals worldwide.

The music of the new trio Rymden is based on three elements: melancholic & atmospheric songwriting, dramatically charged rhythms and virtuously played jazz of the highest level.

In this new band formation, the influences of modern jazz, Bach, film music and even rock music are clearly audible. Interwoven to a mature, relaxed concert experience.