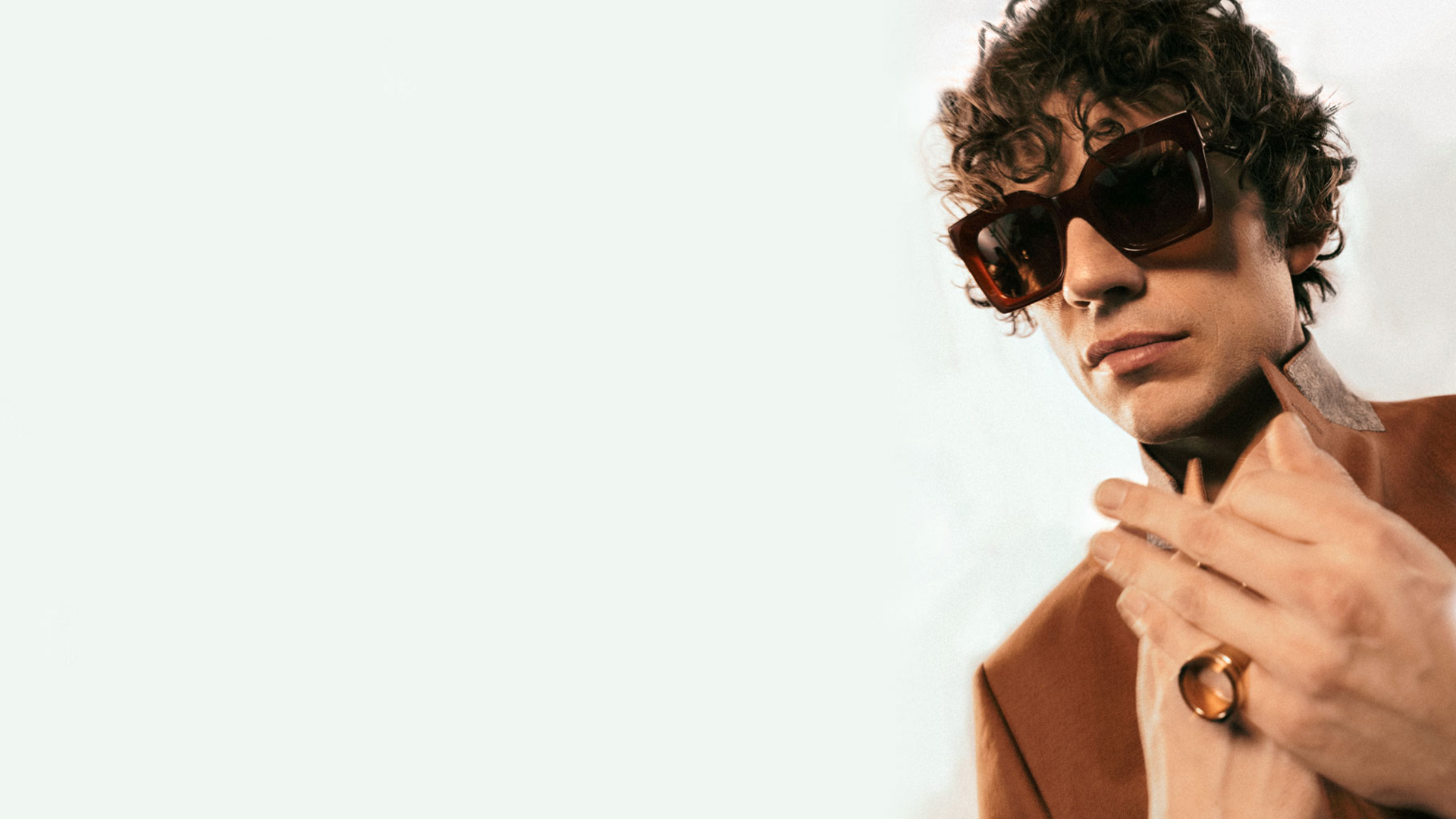 "Dancing On My Knees" - new album and domestic tour. Bernhoft back on the center stage.

A stylish, curious, whip-smart and inquisitive gentleman with a distinctive and timeless sound.

A critically acclaimed, award winning audience favourite with a rock-solid discography and a decade worth of sold-out tours to his name.

And an appetite for more!

Lauded as a groundbreaking ball of energy all over the world on stages small and large, either alone with his guitar or backed by a full band, Bernhoft – the Grammy nominated, genre-straddling superstar is back with his fifth studio album entitled “Dancing On My Knees”. Set to be released in late Sept 2021, Bernhoft will embark on a solo tour of Europe shortly after armed with a catalogue of new songs and old fan favorites.

Bernhoft's autumn tour and much-anticipated Sandvika live appearance ranks among the season's true highlights. Do not miss out on this opportunity!