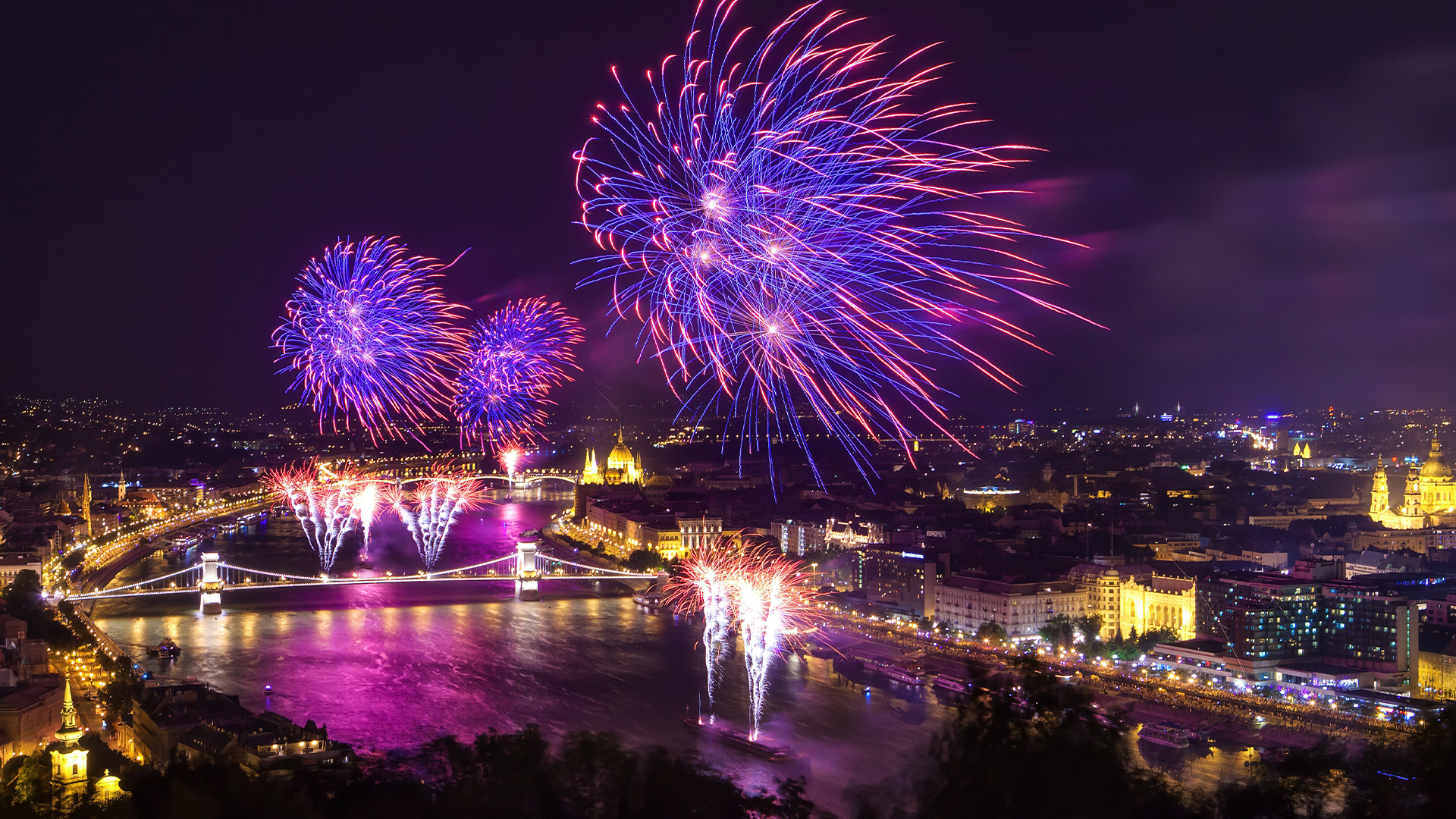 The focal point for the autumn cultural season is Hugary's vibrant capital.

For the inaugural evening, two events serve as the starting point for a season full of high quality dance productions, concerts, exhibitions and culinary highlights:

The near perfect violin strokes by Guro, Håvard’s impeccable timbre and Audun’s singing vibrato: there’s so much to look forward to here. The three performers are among Norway’s foremost classical musicians, having toured at home and abroad to critical acclaim for a number of years.

For the Budapest Fest night, the three have selected some of their favourite Hungarian classical works, resulting in a concert that is set to showcase some true highlights of the country's rich music history.

Guro’s remarkable achievements belie her age: at 26 she’s been appointed as Concert Master for the Norwegian National Opera & Ballet’s orchestra. She has toured extensively at home and abroad and performed with major orchestras as well as key performers Janine Jansen, Leif Ove Andsnes, Vasily Petrenko and Jukka-Pekka Saraste.

Audun Sandvik has toured Europe, the US, Asia and Africa with his trusty companion: his 1695 Giorgio Taininger-cello. At home he has performed with the Oslo and Bergen Philharmonic Orchestras, the Norwegian Radio Orchestra as well as the Norwegian National Opera & Ballet’s orchestra.

A playful and informal duet based upon Hungarian folk dance. The dancers create a multi-faceted rhythmic interaction with high jumps and kicks, clapping hands and an abundance of energy. In Hungary the equivalent to “jinx” is “103”, so be ready to dance. Wherever you are.

Jozsef Trefeli and Gabor Varga take a dance performance to a public space, exploring together the rhythms and rituals of life in a high energy, captivating performance.

This meeting of two male dancers connected by being from the Hungarian Diaspora, one born in Australia and the other in the USSR, brings them shoulder to shoulder as they delve into their common heritage. They come together in dance, the art form they share, even though it was learnt on opposite sides of the globe.

Through their common vocabulary of vibrant body percussion where even the most basic rhythms are extremely complex, with clapping and slapping, clicking and stamping, they create a breathtakingly energetic dance of lightning fast footwork, leg twisting and weaving, high kicks and turning jumps.

Why JINX 103? In many languages when two people accidentally say the same thing simultaneously, there is a word that must be quickly said to ward off bad luck: the French say “chips”, the English say “jinx” and the Hungarians say “103”.