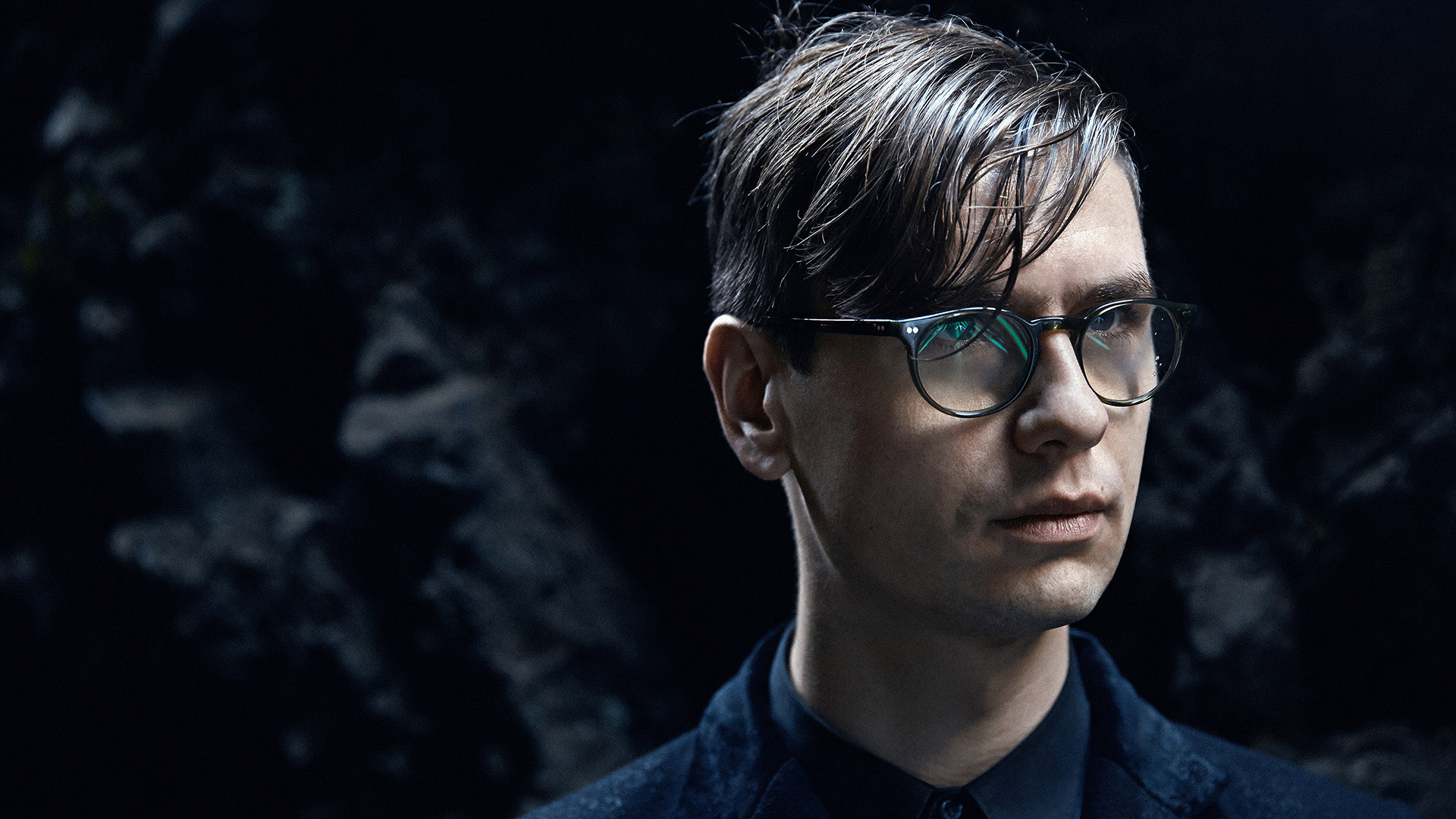 Pianist Vikingur Ólafsson’s remarkable originality and powerful musical conviction have seen him, in just a few years, take the music world by storm to become one of the most sought-after artists of today.

Ólafsson made an unforgettable impact with the release of his two landmark albums, "Philip Glass Piano Works" and "Johann Sebastian Bach" on Deutsche Grammophon, for whom he is an exclusive recording artist. Praised for revealing new possibilities within the music, Johann Sebastian Bach – featuring diverse original compositions and transcriptions, including Ólafsson’s own –deeply resonated with audiences and critics around the world. It appeared in multiple best albums of the year lists, was named one of the greatest ever Bach recordings in Gramophone, and won Best Instrumental and overall Album of the Year at the BBC Music Magazine Awards 2019.

Ólafsson’s previous album, Philip Glass Piano Works was an equal success and saw him named “Iceland’s Glenn Gould” by the New York Times and “breathtakingly brilliant pianist” by Gramophone, while Le Monde heralded the pianist’s “volcanic temperament, great virtuosity, taste for challenges”. Ólafsson’s anticipated next album on Deutsche Grammophon will be launched in the 2019/20 season.

With a captivating ability to communicate both on and off-stage, Ólafsson’s coming seasons are marked by a series of high-profile international artist residencies at some of the world’s top concert halls. This begins in 2019/20 at the Konzerthaus Berlin with fourteen performances over eleven different projects, playing concertos by Thomas Adès, Schumann, Daníel Bjarnason and Mozart, two solo recitals and chamber programmes with the likes of Martin Fröst and Florian Boesch.