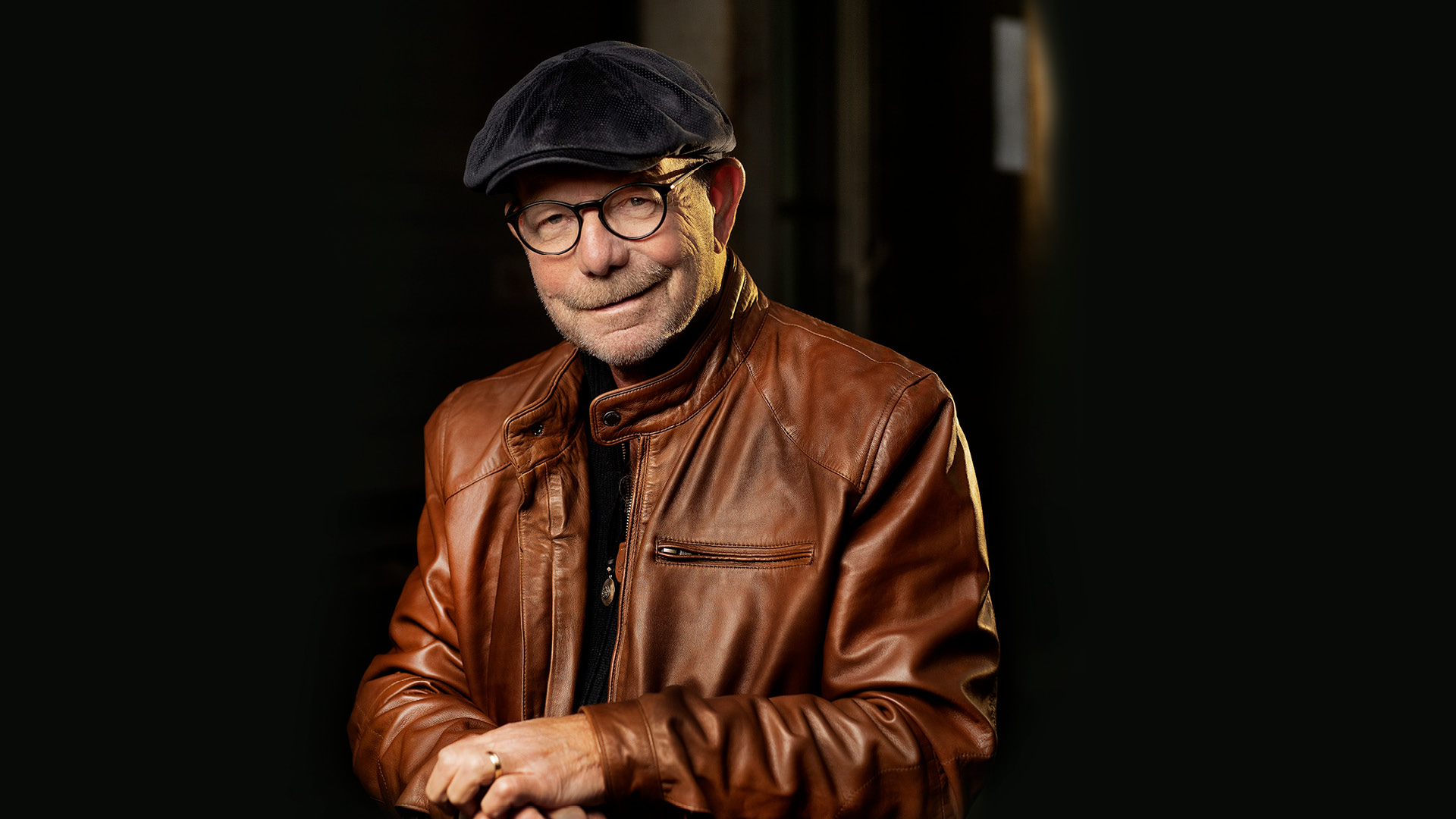 Celebrating 70 turns around the sun with a jam-packed national tour.

Jonas Fjeld is a Norwegian singer, songwriter, and guitarist. He is best known in the English-speaking world for two albums recorded by Danks/Fjeld/Andersen, a collaboration with Canadian Rick Danko og The Band and American singer-songwriter Eric Andersen. Fjeld also recorded three albums with the American bluegrass group Chatham Country Line.

In 2019, he released the album Winter Stories with the famous American singer Judy Collins and Chatham County Line. It reached number one on the Billboard Top Bluegrass Albums list, becoming the first American album ever to give Collins first place on any list, despite all the years she has been in the business. It was the first Billboard top for Fjeld and the third for Chatham County Line.