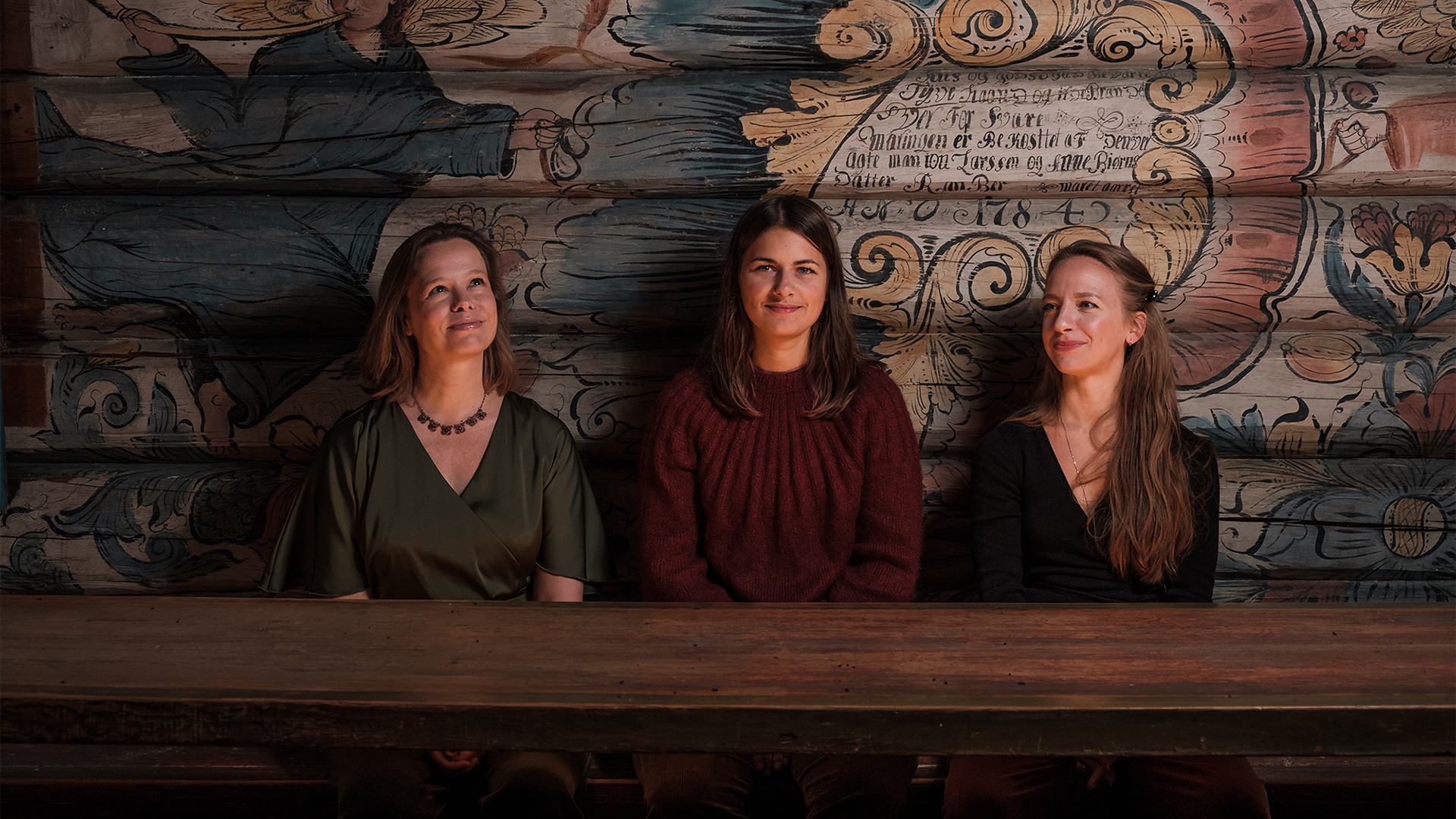 This trio of Hardanger Fiddle players can trace its roots back to legendary fiddlers such as Eivind Groven, Alfred Maurstad and Sigbjørn Bernhoft Osa as well as more contemporary outfits, GamaltNymalt being one that springs to mind.

The distinct timbre of three Hardanger Fiddles playing in unison encompasses a broad palette of sounds, ranging from open and harmonics-rich in one instant while transiting to an orchestral, multi-faceted appearance at breakneck speed.