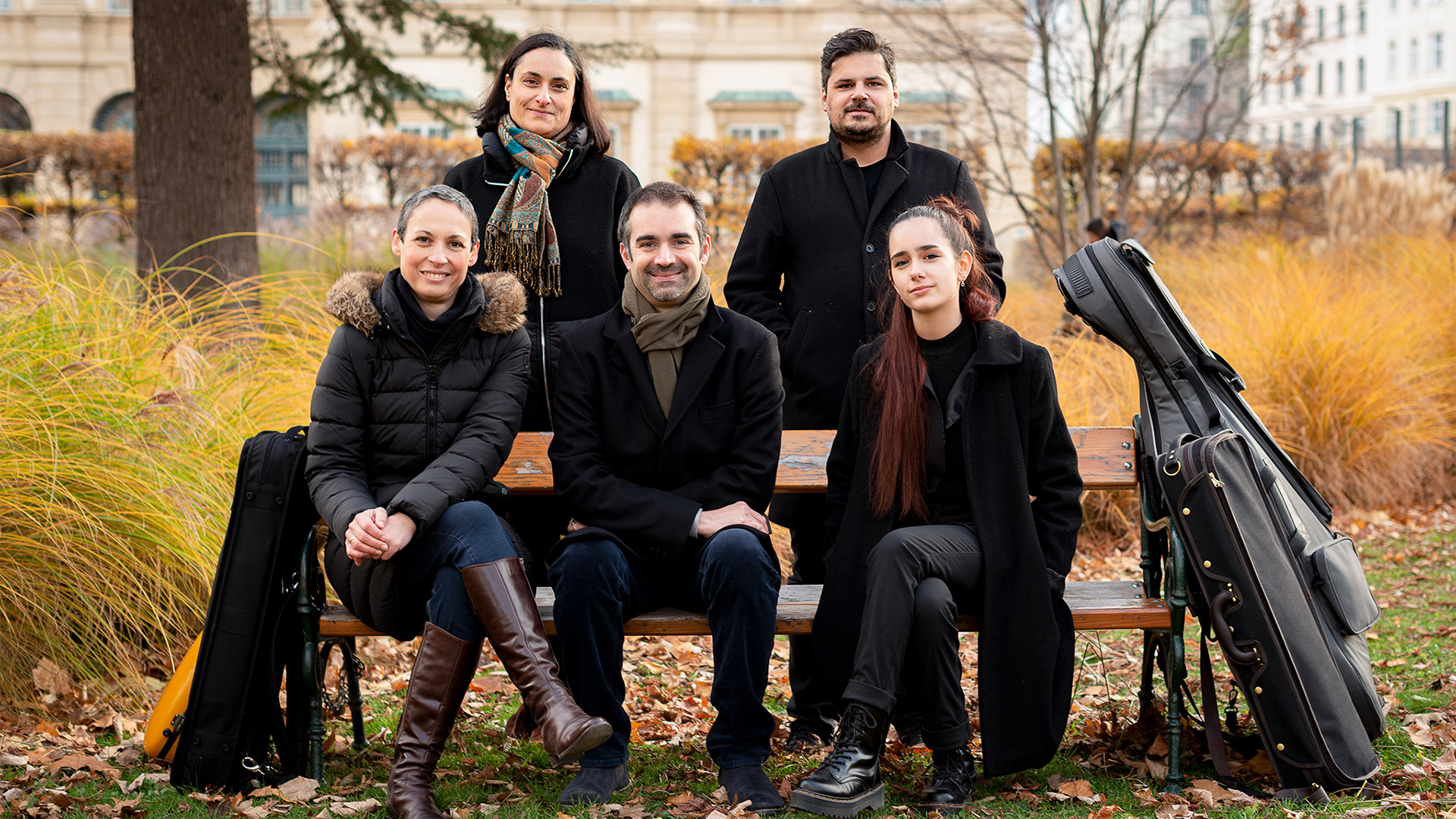 Mozart, Dvorák and Pelzl on the concert programme as renowned string quintet teams up with veteran pianist

Carefully selected works by Mozart, Dvorák and Pelzl create the foundation upon which the Wiener Kammersymphonie and pianist Nikolai Demidenko build a rich canvas of timbres and sonic palettes. Highly recommended.

The String Quintet Wiener Kammersymphonie (WKS) is composed of highly talented musicians based in Vienna. The group brings to its’ audiences a vast musical repertoire from classics to 19th century to contemporary compositions, often performing works by (unjustly) forgotten andoverlooked composers,bringing out the very best of the Ensemble members.

The WKS was founded in March 2006 in the“Year of Mozart” and made its outstandingly successful debut with a series of concerts in Spain that met with both public and critical acclaim describing the group as the best performers of a long seasonentirely dedicated to Mozart.

Demidenko delivers authoritative interpretations of over 50 concerti, specifically those of Beethoven, Chopin, Brahms, Prokofiev, Rachmaninov and Tchaikovsky, have brought Nikolai Demidenko worldwide recognition and critical acclaim. His passionate, virtuosic performances and musical individuality mark him as one of the most extraordinary pianists of this century.