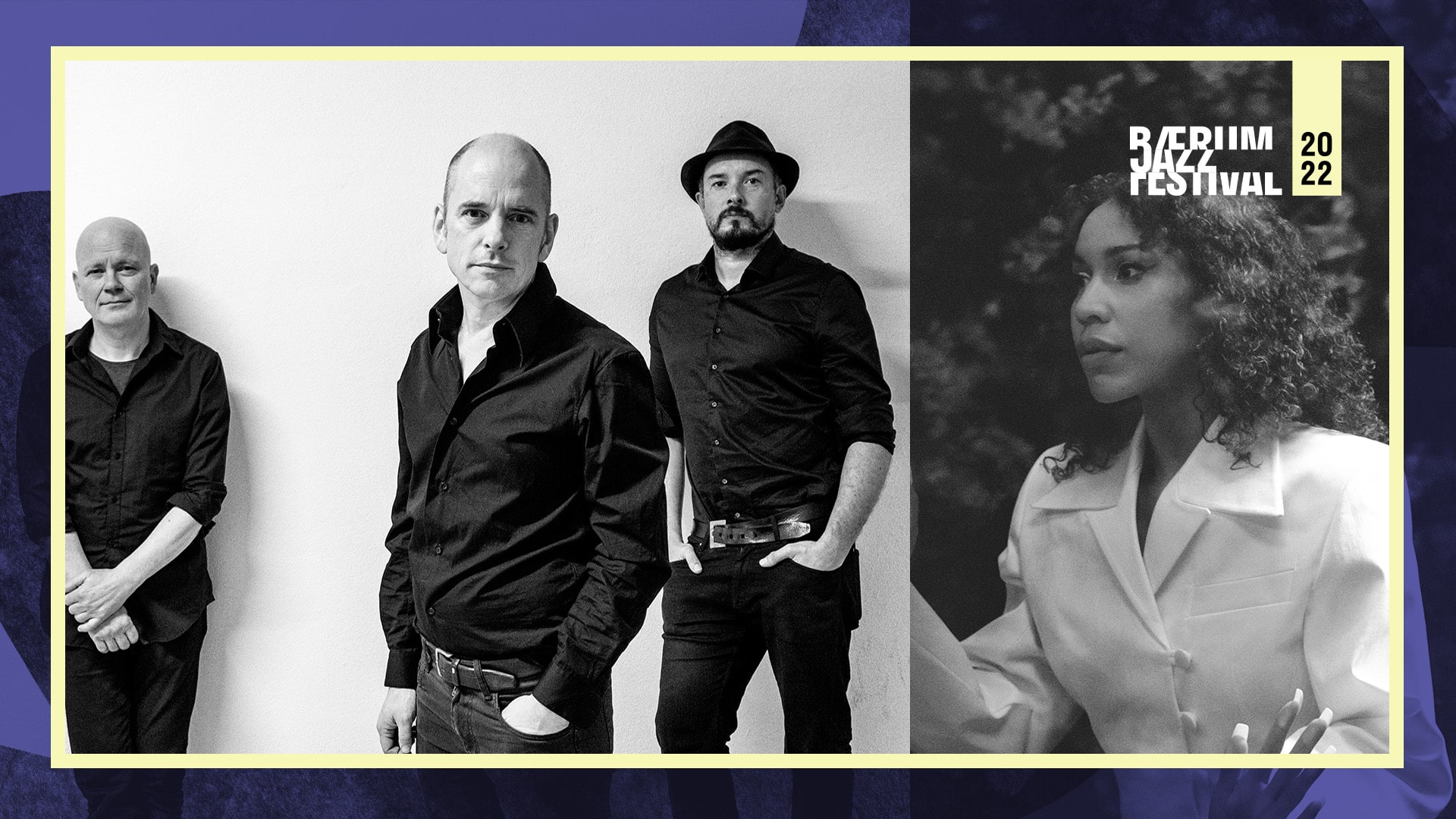 One of Norwegian jazz' most celebrated outfits, the Tord Gustavsen Trio, teams up with up-and-coming soul/r'n'b phenom Charlotte Dos Santos for much anticipated debut live appearance at the Bærum Jazzfestival.

After playing primarily in trio format for several years, Tord Gustavsen launched his new project, Tord Gustavsen Ensemble in 2008, with a commissioned work for the Vossajazz Festival in Norway, followed by a new recording in 2009. In 2011-2015, the quartet was Tord’s major touring ensemble formation, alongside duo and trio formats with the musicians in the ensemble. He did extended projects with Kristin Asbjørnsen and Susanna Wallumrød joining the ensemble on vocals, with Cecilie Jørstad doing spoken word, and with Nils Økland on fiddle/violin.

In 2016, the ensemble was supplemented with a new, alternative trio featuring Afghan-German singer Simin Tander and Jarle Vespestad on drums, for album release and extensive touring, presenting an intriguing project of ancient Norwegian hymns re-worked as Sufi-poems translated into the Afghan language Pashto; the mother-tongue of Simin’s late father.

In 2018, it was again time to release an album in piano trio format, featuring bass player Sigurd Hole and drummer Jarle Vespestad. While relating to his first trilogy of trio albums, Tord’s new album also integrates subtle electronics, and it paradoxically sounds both deeper, darker and more open than the first trio did.

In 2022, Tord continues the journey in trio format, now introducing bass player Steinar Raknes alongside drummer Jarle Vespestad, for a trio that takes inventive interplay and humble virtuosity to yet another level.

Charlotte Dos Santos exists in a lane all her own. As a fiercely independent producer, singer, composer and arranger, she takes full ownership over her art, imbuing it with feather-light vocals one moment and a rumbling piano line the next. Her warm, emotive and jazz-inflected songwriting weaves seamlessly between themes of identity, womanhood and human connection.

Charlotte grew up naturally dissolving boundaries, raised in a small town outside Oslo by her Norwegian mother and Brazilian father, her parents’ tastes exposed her to everything from jazz, hip-hop and Latin rhythms to flamenco, North African instrumentation and intricate Arabic melodies.

Since debuting with hugely critically acclaimed 2017 EP Cleo, she’s garnered more than 20 million streams, earned recognition from the likes of The Fader, Pitchfork, Bandcamp and Pigeons & Planes, recorded a coveted COLORS session, been a Newcomer of the Year Norwegian Grammy Award nominee and picked up co-signs from Raphael Saadiq, Outkast’s Big Boi and others.