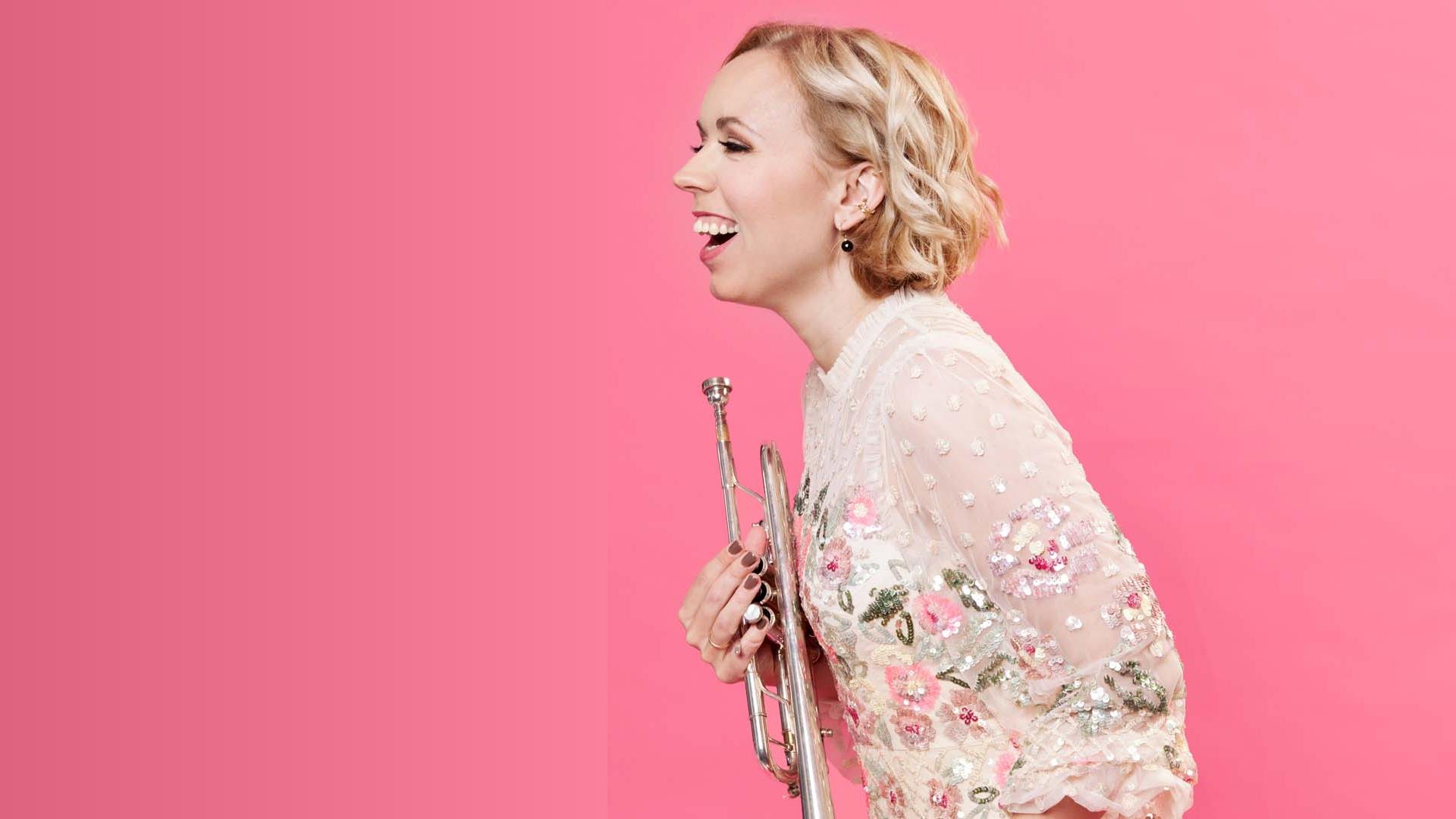 A champion of the trumpet

Since the beginning of her career, Norwegian trumpeter Tine Thing Helseth has championed the trumpet repertoire amongst audiences on all six continents, meriting the highest critical praise for her soulful, lyrical sound and collaborative approach to music-making. An artist who challenges the boundaries of genre with an intensely creative, open-minded philosophy, Tine’s ever-expanding repertoire ranges from the classical period to contemporary works and new commissions.

She has been the recipient of numerous awards for her work in classical music, including “Newcomer of the Year” at the 2013 Echo Klassik Awards, the 2009 Borletti-Buitoni Trust Fellowship, and second prize in the 2006 Eurovision Young Musicians Competition, to which Tine returned to serve as juror for the 2016 competition. In 2007, Tine had the rare honour of being the first ever classical artist to win Newcomer of the Year at the Norwegian Grammy® Awards (Spellemannprisen).