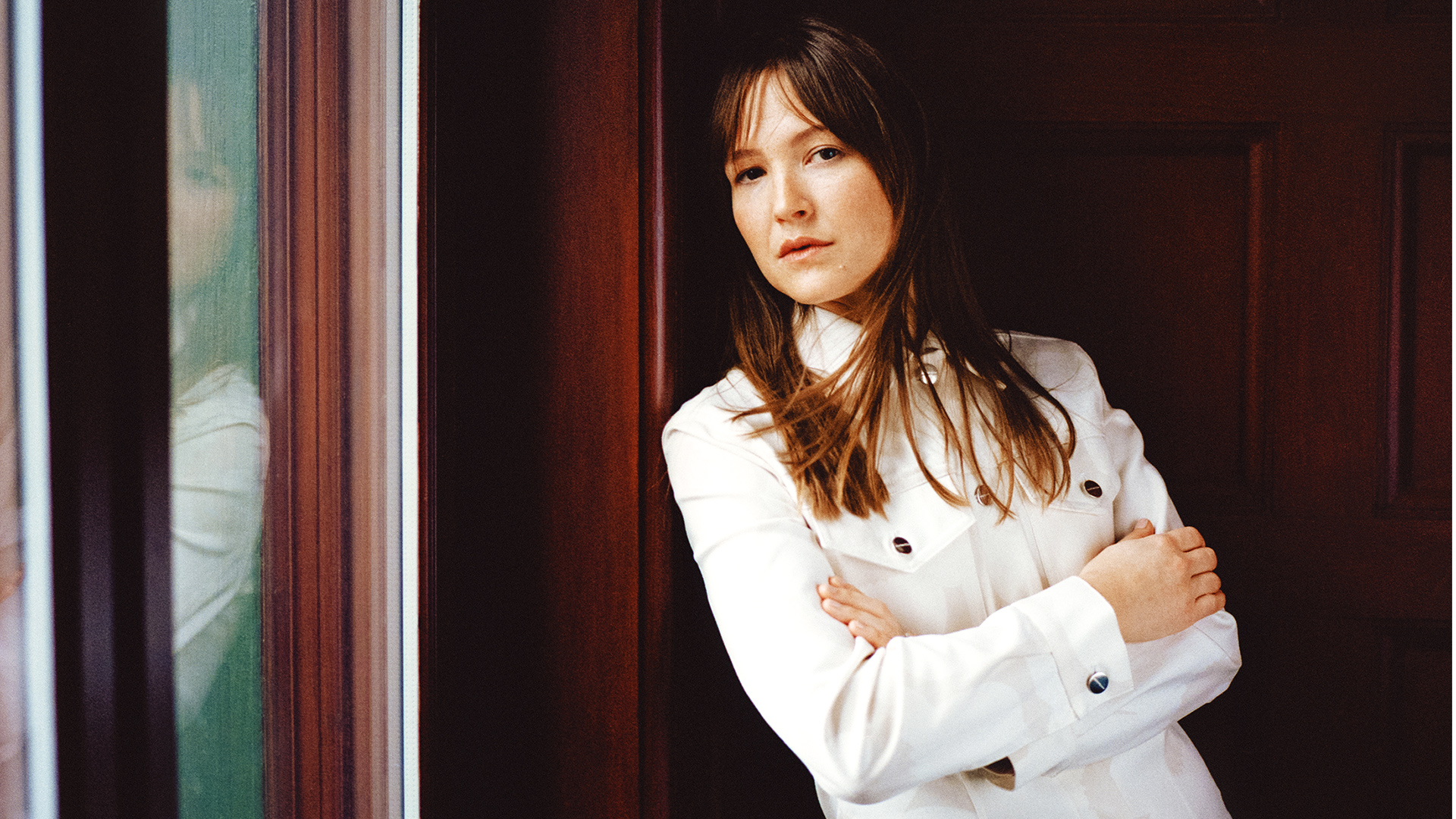 One of the foremost exponents of the later years’ Nordicana movement, Malin Pettersen is poised for a hectic autumn season with a scheduled album launch and a string of live dates confirmed.

2018 saw Malin Pettersen releasing her debut solo album which earned her a Spellemannpris (the Norwegian equivalent to the Grammy), a well-deserved top billing at several of Norway’s premier festivals as well as leading to Nashville recording sessions. Pettersen been coined «Norwegian Country sensation» by Paste Magazine and her releases have garnered favorable reviews in outlets such as Rolling Stone and Billboard.

Her new Nashville recorded album “Wildhorse” is set for an October 16th release through on Die With Your Boots On Records. The much-anticipated album has already generated considerable airplay and music industry buzz.

A well-versed live artist, Malin Pettersen masters the skill of spellbinding audiences at home and abroad. Armed with a set of strong tunes, impeccable skills and a uncanny stage presence, Malin Pettersen represents the pinnacle of the vibrant Nordicana movement.