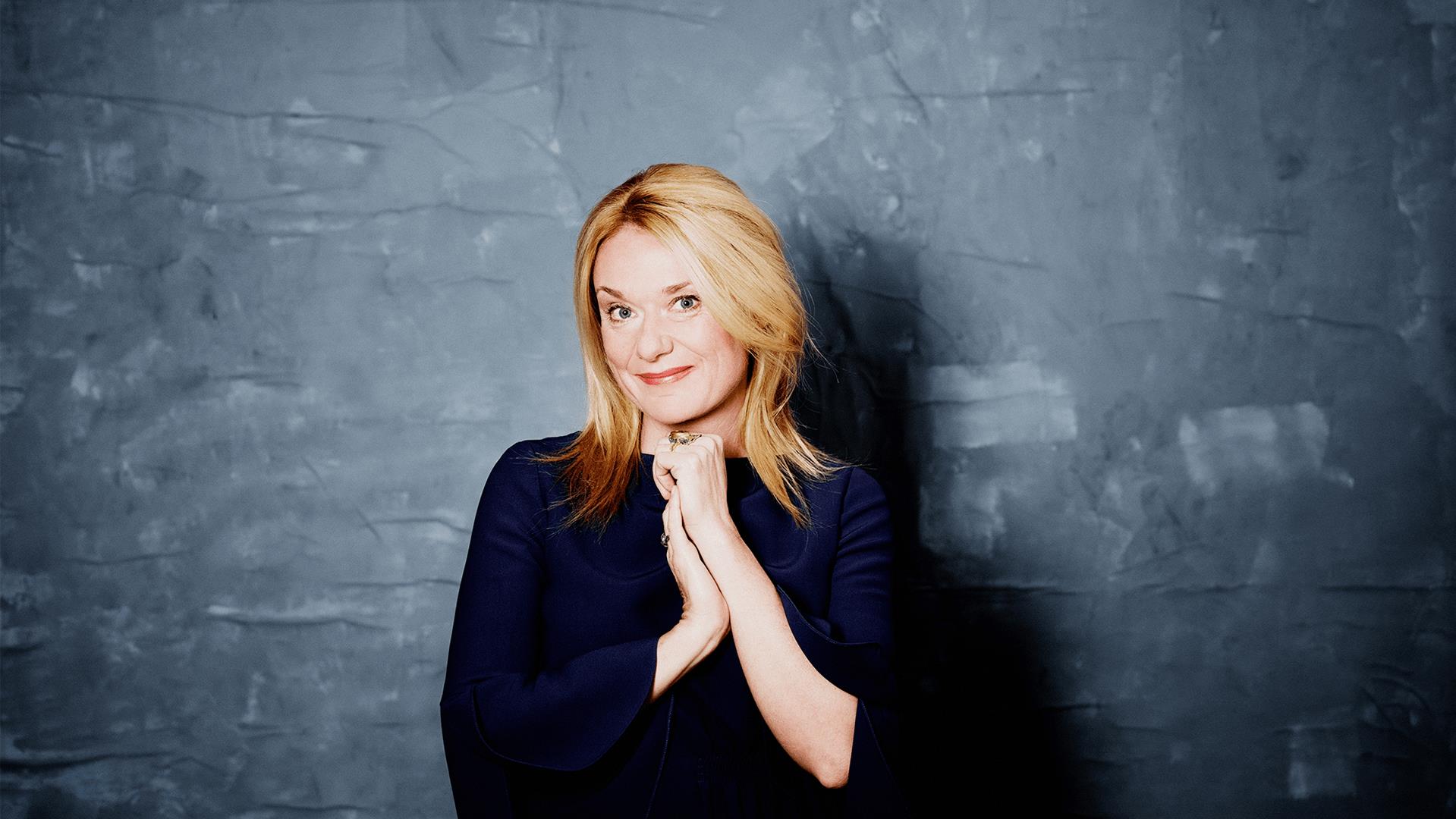 The Sandvika audience will be treated to a beautiful Monteverdi programme with La Cetra, which Kožená regularly tours internationally with. This is in fact a revival of a project that the two parties toured with in 2016. The first half of the performance is a conventional and the second part, which will include Monteverdi’s Combattimento, is dubbed as “theatre performance”. This is classic Magdalena, bringing her own twist to timeless baroque!

Magdalena Kožená was born in the Czech city of Brno and studied voice and piano at the Brno Conservatory and later with Eva Blahová at Bratislava’s Academy of Performing Arts. She has been awarded several major prizes both in the Czech Republic and internationally, culminating in the Sixth International Mozart Competition in Salzburg in 1995.

Kožená has worked with many of the world’s leading conductors, Claudio Abbado, Pierre Boulez, Gustavo Dudamel, Sir John Eliot Gardiner, Bernard Haitink, Nikolaus Harnoncourt, Mariss Jansons, James Levine, Sir Charles Mackerras and Sir Roger Norrington. Her list of distinguished recital partners includes the pianists Daniel Barenboim, Yefim Bronfman, Malcolm Martineau, András Schiff and Mitsuko Uchida, with whom she has performed at such prestigious venues as Carnegie Hall, Wigmore Hall, Alice Tully Hall and the Amsterdam Concertgebouw, and at the Aldeburgh, Edinburgh and Salzburg festivals. Kožená’s understanding of historical performance practices have been cultivated in collaboration with outstanding period-instrument ensembles, including the English Baroque Soloists, the Gabrieli Consort and Players, Il Giardino Armonico, Les Musiciens du Louvre, the Orchestra of the Age of Enlightenment, Venice Baroque Orchestra and Le Concert d’Astrée. She is also in demand as soloist with the Berlin, Vienna and Czech Philharmonics and the Cleveland, Philadelphia and Royal Concertgebouw Orchestras.

To begin the 2019-20 season, Magdalena will make her highly anticipated role debut as Lady Macbeth in the world premiere of Pascal Dusapin’s Macbeth, Underworld at La Monnaie, Brussels. Other opera engagements this season will include her return as Octavian in Strauss’ Der Rosenkavalier at the Metropolitan opera under Sir Simon Rattle, as Idamante in Mozart’s Idomeneo at the Staatsoper Berlin, and she will make her role debut as the Waitress in the world premiere of Kaija Saariaho’s Innocence at Festival Aix En Provence. In concert this season, Magdalena will embark on a European and US chamber music tour, joined by Sir Simon Rattle on piano. She will join Fillarmonica della Scala in Milan for Mahler’s Ruckert Lieder at Teatro alla Scala, and in Spring 2020 she will re-join her long-standing touring partners, The Melody Makers.

La Cetra Barockorchester Basel was founded in 1999 at the initiative of the then director of the Schola Cantorum Basiliensis, Dr. Peter Reidemeister. Since then it has risen rapidly to become one of the world's leading early music ensembles. It’s regular partnership with the Theater Basel in productions such as Monteverdi's operas L'Incoronazione di Poppea (2003) and Orfeo (2008), Cavalli's La Calisto (2010), Handel's Ariodante (2012), Purcell's The Indian Queen (2014), Charpentiers Médée with Magdalena Kožená in the title role and Vivaldi's Juditha Triumphans (2015) with the Basel Ballet, together with its own «La Cetra in Basel» Series have firmly established La Cetra’s presence in Basel. In addition to Basel's theatre performances, La Cetra has enjoyed great international success in concerts with singers such as Magdalena Kožená, Carlos Mena, Patricia Petibon, Nuria Rial and Andreas Scholl as well as instrumentalists such as Nicola Benedetti, Giuliano Carmignola and Maurice Steger.