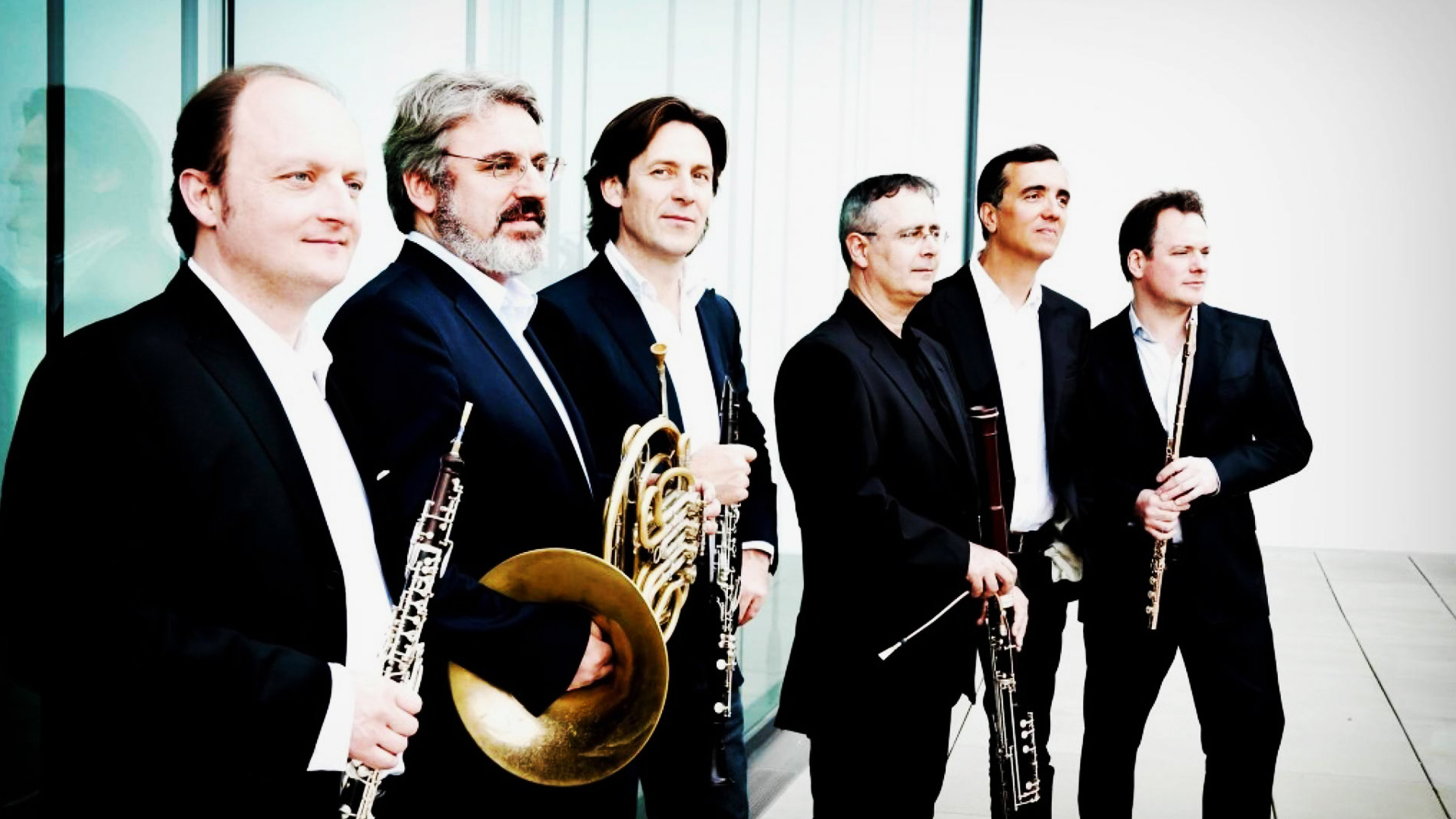 Celebrated French/Swiss wind/brass ensemble Les Vents Français are poised for a May 2022 appearance at the Bærum Kulturhus.

A diverse programme featuring works by Hersant, Hindemith, Mozart, Klughardt and Poulenc will test the skilled performers, but also leave the public with a rewarding musical journey.

The cast list of the ensemble Les Vents Français reads as the „Who’s who" of the international Wind ensemble’s scene. Five immanent experts of their respective instruments have met to a soloist’s ensemble of top class. This dreamteam is not only “French” as it consists almost exclusively of French musicians, it also devotes itself with a special verve to the music of Maurice Ravel, Francis Poulenc, Darius Milhaud, Albert Roussel up to André Caplet. According to the repertoire the ensemble performs from two to five musicians and is completed by pianist Eric Le Sage.

The group has been performing in the major concert houses and important festivals throughout Europe and in Japan. Recent engagements include concerts at Mozartwoche Salzburg, Tonhalle Düsseldorf, Konserthus Göteborg among others.

Their discography includes furthermore the complete chamber music by Francis Poulenc, the album “French Connection” with works for flute, clarinet and piano, the double album “Best of Quintet Music” which combines music for wood winds by French composers with repertoire of the 20th century for RCA Red Seal and EMI.