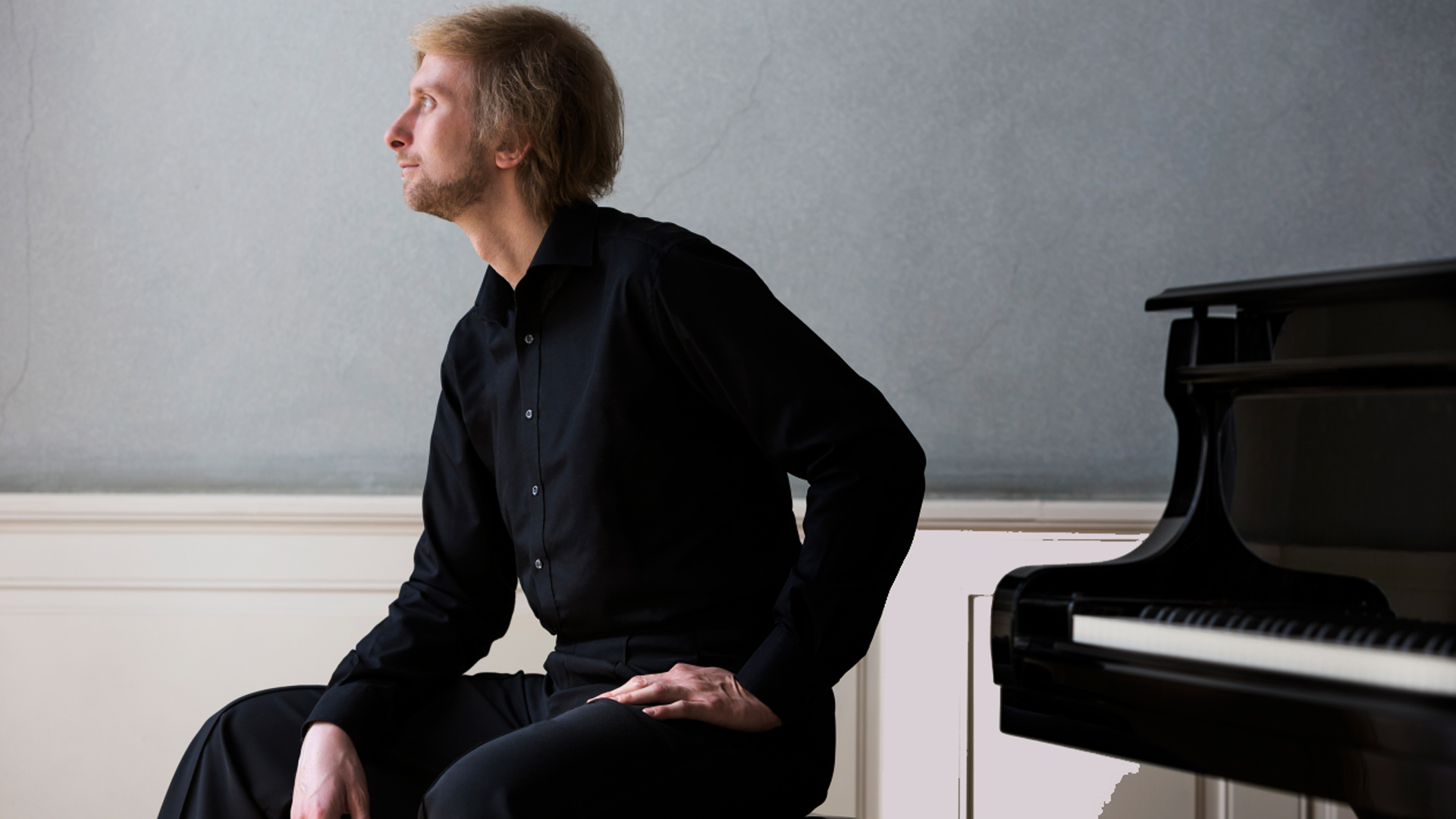 A musician of tremendous emotional power, depth and expressiveness, Ivo Kahánek has gained a reputation as one of the most exciting artists of his generation and is the Czech Republic's most acclaimed pianist.  He is universally recognised as one of the foremost interpreters of Romantic piano music and is a particular specialist in Czech repertoire. He possesses a rare gift of creating an immediate and compelling emotional connection with his audiences.

After his successful debuts at the Beethoven Festival in Bonn and the Prague Spring Festival in Prague Kahánek was invited to perform Martinů's Fourth Piano Concerto ("Incantations") at the 2007 Proms Festival with the BBC Symphony Orchestra under Jiří Bělohlávek. The performance was broadcast live by the BBC as well as the Czech National Radio station “Vltava”. This truly memorable Proms debut is currently available on Deutsche Grammophon as a digital download.

In 2014, Kahánek was selected by Sir Simon Rattle to perform two critically acclaimed concerts with the Berlin Philharmonic. He is only the second Czech pianist after Rudolf Firkušný to perform with this legendary orchestra.  Ivo Kahánek performs regularly with the Czech Philharmonic and has also appeared on stage in front of the Mahler Chamber Orchestra, Wiener Symphoniker, BBC Scottish Symphony Orchestra Glasgow, Essener Symphoniker, WDR Cologne, Zurich Chamber Orchestra, Prague SO, Czech Radio SO, Prague Philharmonia, Brno Philharmonic and many others. He has collaborated with some of the world’s greatest conductors, including maestros Semyon Bychkov, Jakub Hrůša, Andrés Orozco-Estrada, Rafael Payare, Pinchas Steinberg, Vladimir Ashkenazy, Jiří Bělohlávek, Tomáš Netopil, Andrey Boreyko, Libor Pešek or Zdeněk Mácal. A passionate chamber musician, he has worked with other instrumentalists, including violinist Daniel Hope, cellist Alissa Weilerstein, violist Paul Neubauer and the Pavel Haas and Tetzlaff Quartets, or the soprano Martina Janková and tenor, Pavel Černoch.