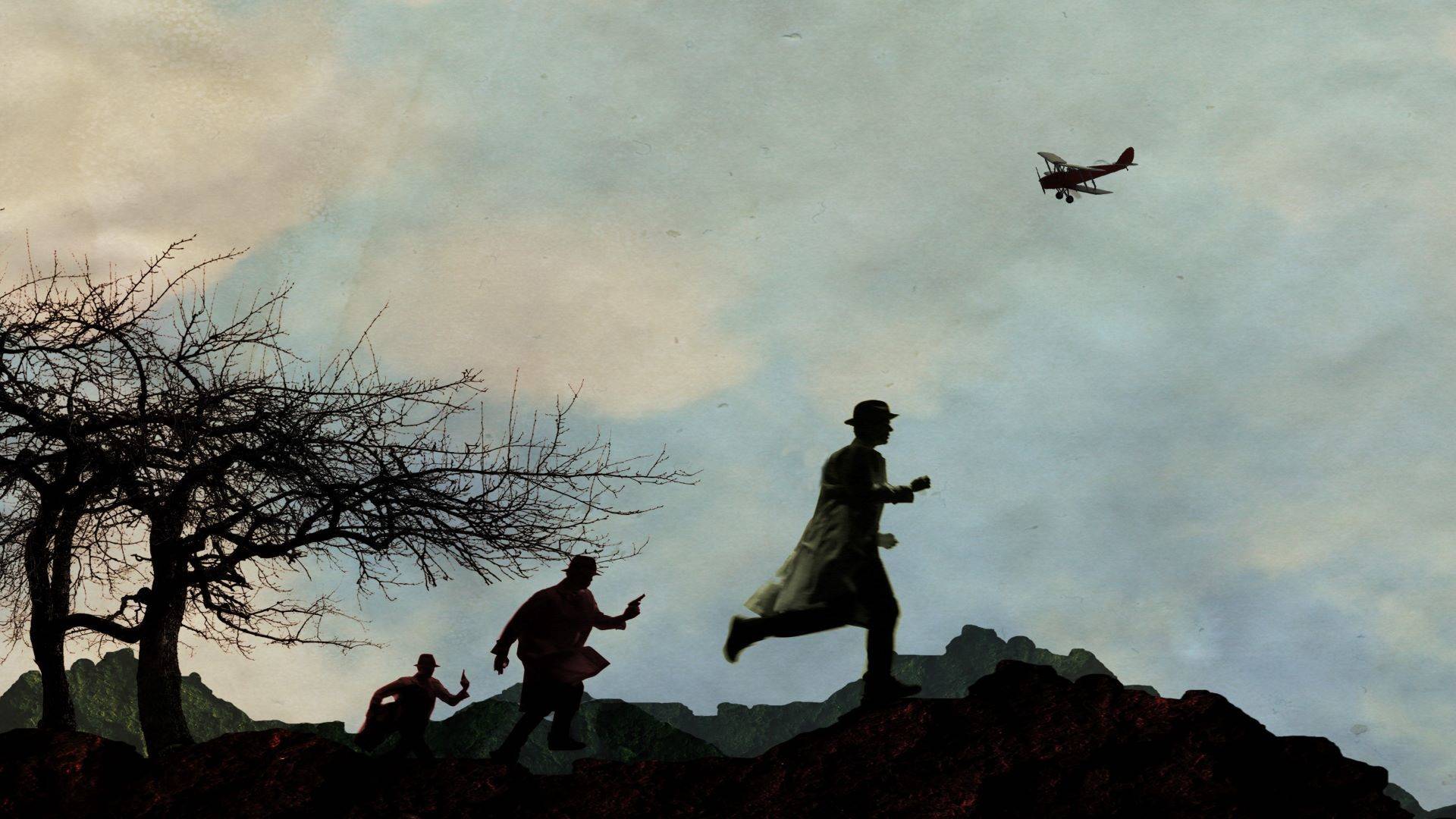 Update: Due to Covid19-implications, the theatre play has been cancelled.

RYKTE presents «The 39 Steps» dramatised by Erik Borchsenius, based on John Buchan’s spy novel, that has been filmed several times, by Hitchcock, BBC and others.

It all starts just before World War 1. Richard Hannay finds a dead man in his London flat. His name is Scudder; he had hidden with Hannay since someone wanted to murder him. Hannay notices suspicious persons near his flat, and escapes, disguised as a milkman. Scudder had said that a Minister would be murdered on 1st May, and that the solution to the spy riddle was in Scotland, where Hannay aims to go.

In Scotland Hannay is hunted by police; by unknown persons; and imprisoned in a manor house. Scudder’s spirit appears and repeats the riddle, the 39 steps, and warns about a man with a scar.

A multimedia performance, with actors on stage and on film that increases the level of excitement..