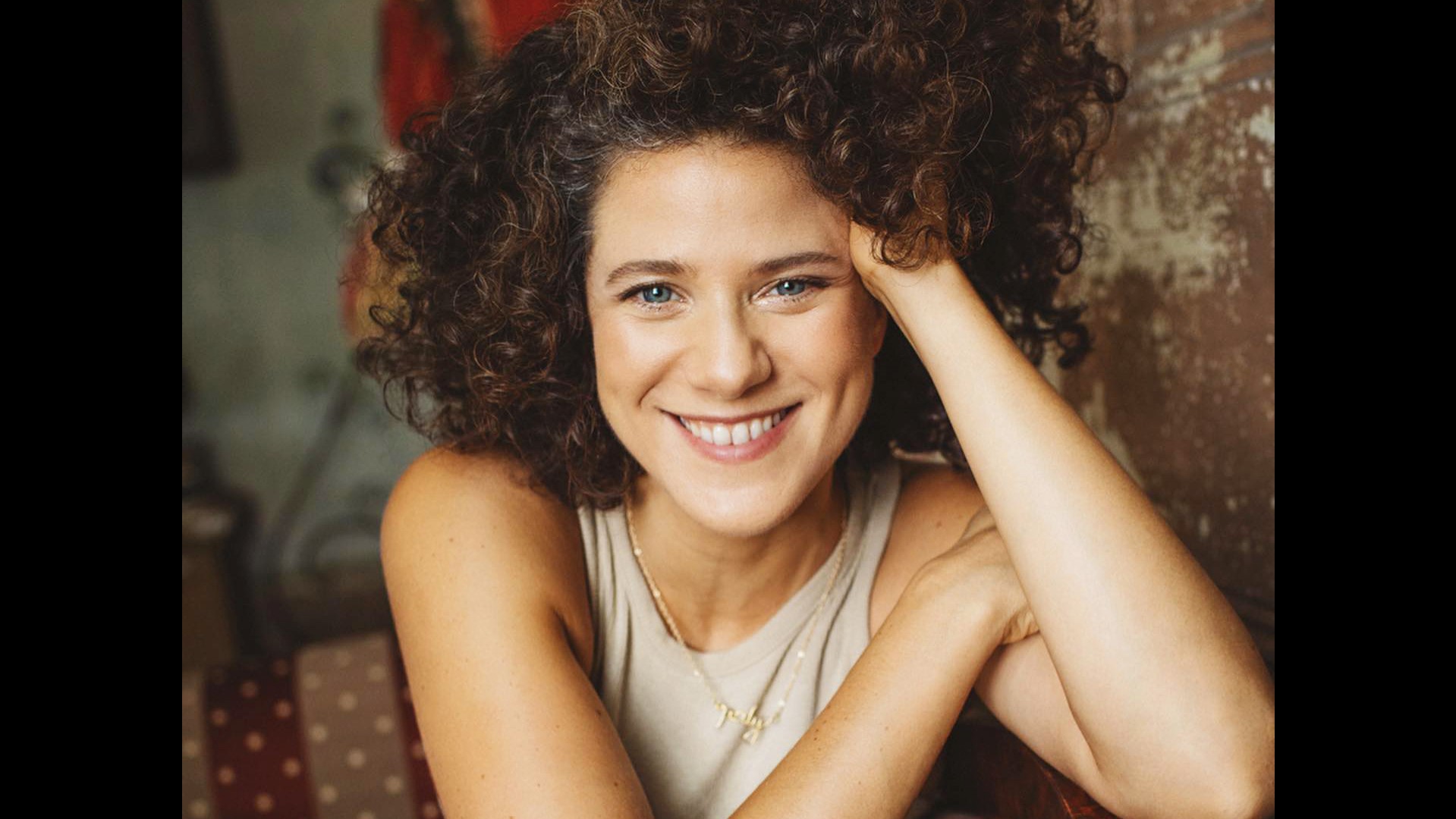 Jazz singer Cyrille Aimée grew up in the French town of Samois-sur-Seine, in Fontainebleau, France. Her father is French and her mother is from the Dominican Republic.

Entranced with gypsy jazz music, and exposed to a wide breadth of music styles and genres, singing became a passion for Aimée at an early age. As a teenager, she became a rising star in France, but was soon drawn to the U. S. She opted Purchase to continue the music studies she had began in France, in large part due to its proximity to the jazz hub of New York City, but also for the quality of the jazz program and its faculty. Throughout her college years, Aimée scored weekly gigs at a Soho restaurant and at Birdland Jazz Club; during that time she also became a regular at Smalls Jazz Club in Greenwich Village.

She won the Montreux Jazz Festival Competition in 2007, was a finalist in the Thelonious Monk International Jazz Competition in 2010, and won the Sarah Vaughan International Jazz Competition in 2012. As an actress, Aimée co-starred with Bernadette Peters in a Stephen Sondheim tribute at New York’s City Center. Aimée has since returned to that venue in another show and is studying the Meisner Technique, the acting method that has produced such stars as Diane Keaton, Tom Cruise, and Robert Duvall. She’s shared her story via master classes, a TEDx talk, and an address at the Conference on World Affairs.

In 2014 Aimée made her major label debut with the release of It’s A Good Day on Mack Avenue Records, featuring a new band, including guitarists Michael Valeanu and Adrien Moignard. For her follow-up album Let’s Get Lost, the band reunited and toured the world over the past several years.