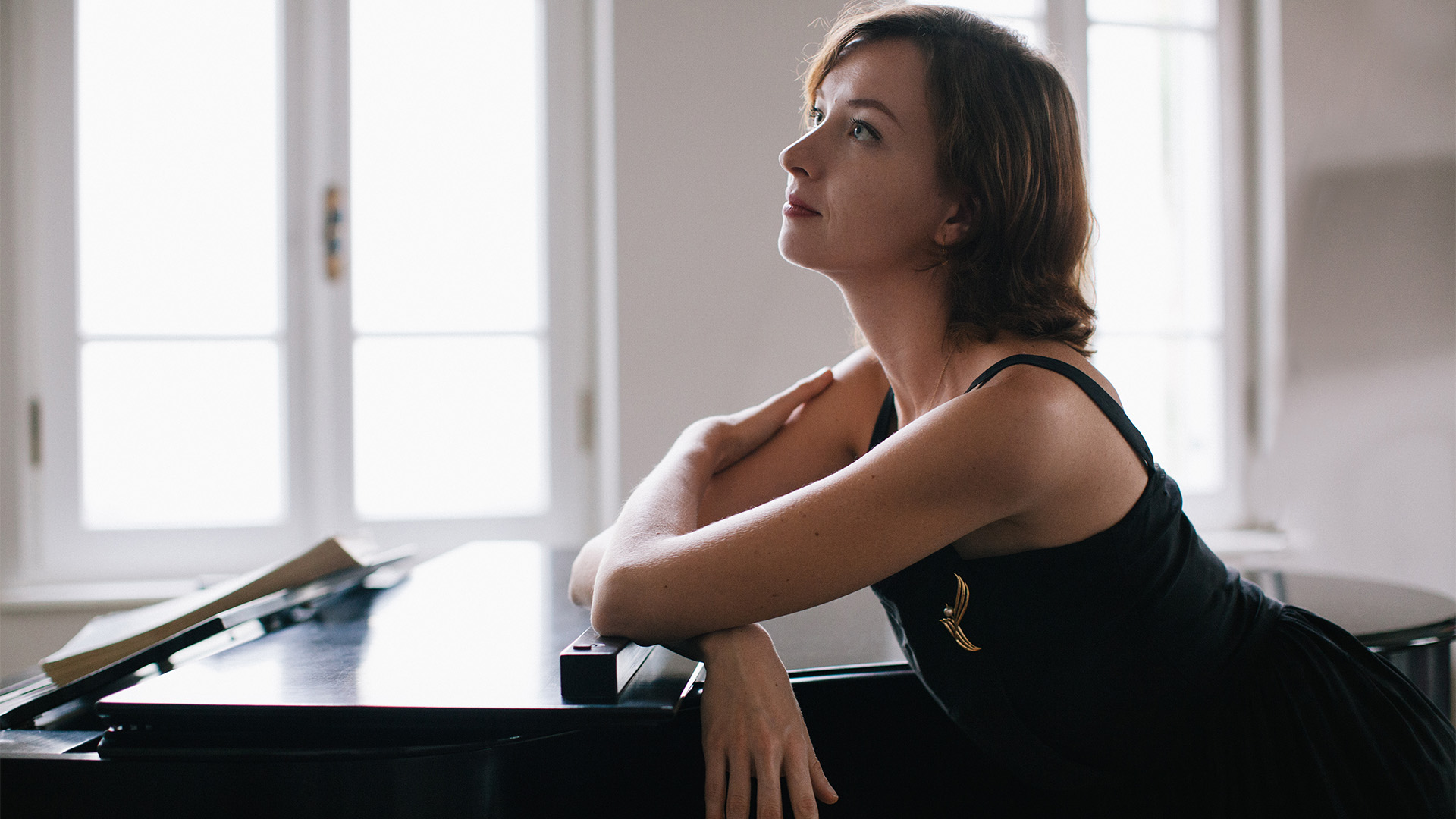 Russian born pianist Anna Kavalerova has established herself as a refined, intelligent musician, who is well-versed in a diversity of styles. In her interpretation she acquires instrumental brilliance, emotional maturity, and a varied tonal palette.

After graduating the Moscow State Tchaikovsky Conservatory in 2012, Anna moved to Israel, where in 2015 she completed her master's degree with Professor Emanuel Krasovsky at the Buchman-Mehta School of Music, Tel Aviv University. Among other teachers, Anna worked with Professor Alexei Nasedkin, Professor Nina Kogan, Professor Massimiliano Ferrati, and Professor Yaron Rosental. Anna participated in the masterclasses of well-known musicians, such as Lazar Berman, Vladimir Krainev, Steven Kovachevich, Murray Perahia, and Robert Levin.

Being an active participant in the charity project of Vladimir Spivakov "Children against Terror", Anna was decorated with the Order of Charity of Maecenas of the Century Foundation (Moscow).