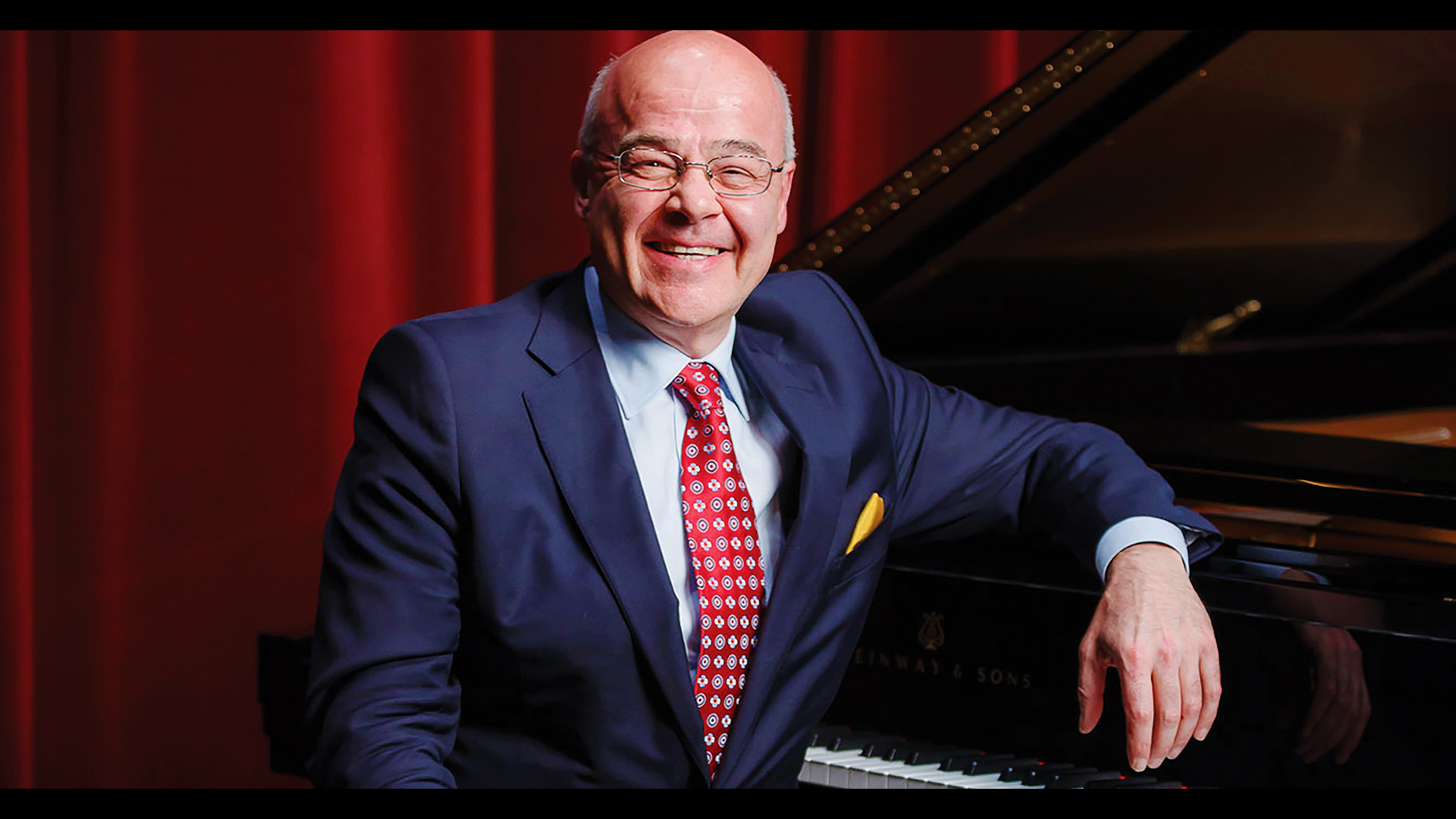 Widely regarded as a master of the Russian piano tradition, Georgian-born/US-based piano virtuoso Alexander Toradze is set for his first Sandvika concert with works by Prokofiev and Haydn on the roster. His virtuoso but also lyrical playing styles suits the chosen repertoire perfectly. With natural authority and great knowledge of performance styles, the celebrated pianist displays an uncanny ability to keep the audience in a tight grip. He skillfully navigates complex pieces with grace, delivering dramatic counterpoints and poetic melodic details. Highly recommended.

A majestic finale for the evening comes as Siwon Kim joins Toradze on stage for a rendition of Prokofiev's Concerto for Piano and Orchestra featuring two grand pianos.

Alexander Toradze was born in Tbilisi in 1952 to the family of composer David Toradze and the film actress Liana Asatiani. In 1977 he graduated from the Moscow State Tchaikovsky Conservatory, where he was mentored by Yakov Zak, Boris Zemlyansky and Lev Naumov. That same year, he won the Van Cliburn International Piano Competition. In 1983 he emigrated to the USA, and from 1991 to 2017 was a professor at Indiana University South Bend, where he founded the Toradze Piano Studio.